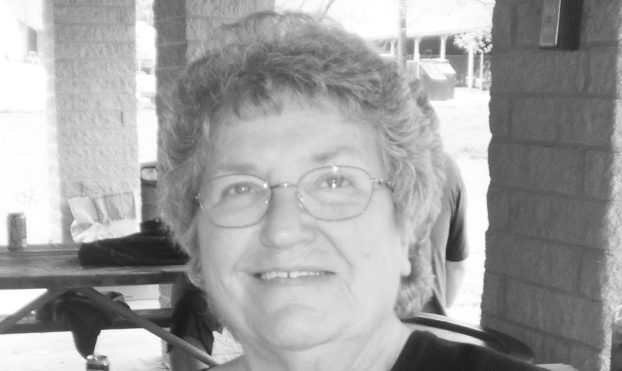 Bonnie May Fallen Bothun, 81, passed away on Thursday, April 23, 2020 at her home. She was born in Daysboro, Kentucky, on April 28, 1938, to the late John Logan and Bonnie Lou Neff Fallen. She was a member of Winchester Church of God Cathedral and retired from American Tree and Wreath.

In addition to her parents she was preceded in death by her son, Tony Bruce Bothun; one sister, Lillie Collinsworth Byrd; and seven brothers, Dennie, Corbet, James, Ray, J.C., R.B and Scottie Fallen.

The family has elected to hold only a graveside service in remembrance of Bonnie. Out of respect for the Governor’s request for both small and large gatherings, we want to do our part to respect all people of Kentucky as well as pay tribute to our beloved Ms. Bothun. Scobee Funeral Home in charge of arrangements.