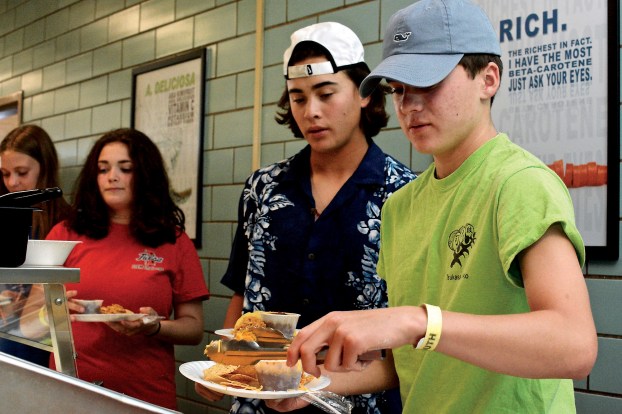 Preparations to bring in about 560 people to do a number of home repair projects this summer in Clark County have been shelved until next year.

Group Work Camps were planning to bring 424 middle and high school students and 135 adult volunteers to town this summer for the second straight year. The uncertainty around the coronavirus and travel restrictions necessitated the postponement.

“We’re on for late June or early July 2021,” said Shannon Cox, who is helping organize the effort. “We’ll get a lot of the projects next year.”

This year’s camp would have taken on between 65 and 70 home repairs around the county during the course of one week, he said. Hopefully, local churches or groups will be able to handle the more urgent requests later this year.

In 2019, groups from 12 states converged on Winchester for the first work camp since 2002. This year, Cox said, 16 states would have been represented among the campers.

While the decision to cancel was hard, Cox said, it was the obvious move as the pandemic continues to evolve and so much remains unknown.

“A lot of the kids are from Wisconsin and Illinois,” he said. “There are a lot of cases there. Hopefully by the time we’re ready for next year, they’ll have a vaccine, and we can make that a requirement.”

Applications for work projects submitted this year held on file until 2021, he said, unless other groups will handle the work later this year, he said.

Cox said Group has canceled all of its work camps because of the coronavirus situation.

After more than a month of social distancing, closed businesses and limits on almost anything involving other people, few may... read more