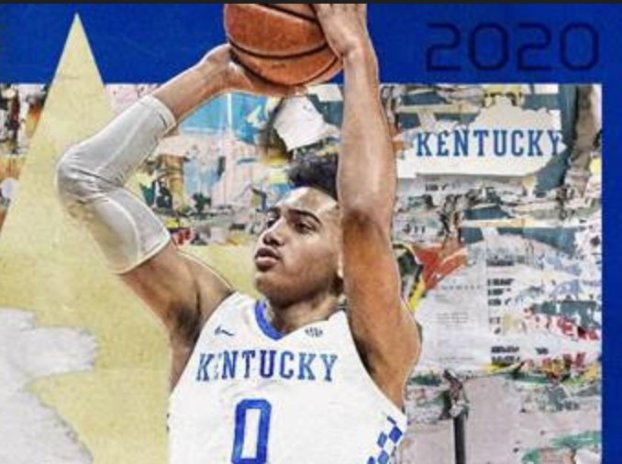 Rhode Island forward Jacob Toppin will join Kentucky this fall and will have three years of eligibility remaining after sitting out next season because of NCAA transfer rules.

Toppin, brother of Dayton standout Obi Toppin, averaged 5.1 points and 3.9 rebounds per game last season. He chose to transfer to Kentucky because he “wanted an environment that would challenge me to chase greatness on the court.”

“I love the fact that Coach (Calipari) asked about my interests and goals as a player and told me that they would help me chase them. I love that the players that go there are about the team and winning, which is in line with what I’m about,” he said. “I have heard so much about the Big Blue Nation and I’m excited to play for and be a part of that atmosphere. I am blessed and excited to begin my journey at Kentucky.”

Calipari is excited to have Toppin on the team beginning next season. He possesses the same traits as his brother Obi, who averaged 20 points, 7.5 rebounds and 2.2 assists per game last season for the Flyers last season.

“Not only is he a great athlete, he’s a tremendous kid. He has some experience, but he’s only scratched the surface of how good he can be,” Calipari said. “My hope is our culture brings out the best in him. Jacob wanted this challenge and wanted to be here. He understands what this culture is and what it isn’t. He’s talented, athletic and can shoot, plus he’s a terrific student and young man. He’s going to be an important part of this program. I can’t wait to coach him.”

Toppin scored double figures in five games as a freshman, including 12 points and eight rebounds against Richmond. Toppin played prep basketball at Woodstock Academy in Connecticut before signing with Rhode Island.