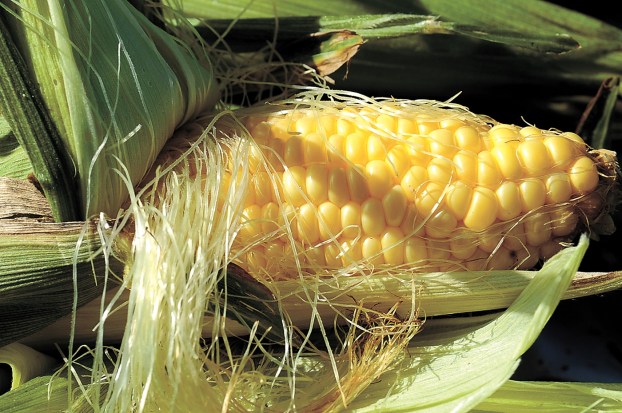 Farmers’ Market opens May 16 with some changes because of coronavirus

The Winchester-Clark County Farmers’ Market will open Saturday, May 16, with new health measures in place arising from concerns about the coronavirus.

The market initially was set to open Saturday, but because of the weather forecast, organizers announced Wednesday the opening date had been pushed back to May 16.

“Before a vendor can set up, I’ll actually be taking their temperature” to determine whether they’re ill, Jennifer Klinglesmith, manager of the market, said, and “all vendors will be required to wear masks and gloves.”

Each vendor will have their own hand-washing and sanitation area, and there will be one set up at each end of the market that anyone can use.

Klinglesmith said she has already purchased 10 gallons of sanitizer, and will be giving some to each vendor.

To facilitate social distancing, there will be taped off areas in front of each vendor, showing where people should stand so they are at least six feet from the vendor and from the next person in line, and there can only be one member of each household in line, with exceptions for minors.

Klinglesmith said she will also be going around reminding people they need to be distancing if she sees anyone who isn’t. That is something required by the Kentucky Department of Agriculture, she said.

If people aren’t complying with the rules, and “someone turns us in, we could get closed down for the season,” Klinglesmith explained.

One big difference this year is that “everything has to be prepackaged,” the manager said.

There won’t be any handling of the zucchinis or tomatoes, and whether it’s fresh eggs or lemon muffins, the food will be packaged just as it would be at the grocery.

Klinglesmith expects this year’s market to be bigger and better.

“We have some new produce farmers this year that I’m so excited about,” she said.

The market also has several meat producers, more so than many small town farm markets. There is grass-fed beef from Willow Ridge, lamb from Fink Meats, duck eggs from Southern Songbird Farm and many other offerings from many vendors.

“We have such a great variety,” Klinglesmith said.

There will also be prepared foods such as roasted coffee beans, beer cheese, chicken salad and wine.

Unfortunately, because of the virus guidelines, there won’t be any food prepared on site, such as My Father’s Garden’s popular scrambled egg and vegetable burritos.

KDA and Department for Public Health guidelines are prohibiting that this year.

Klinglesmith said she is still waiting on an answer as to whether the wineries will be allowed to offer tastings.

There will be plenty of canned goods there, such as zucchini relish, Klinglesmith said.

“At the beginning of the market season, many of our farmers always bring transplants,” so people can buy cabbages, tomatoes and other vegetables to plant in their own gardens.

“There are going to be new vendors this year, and our existing vendors have worked really hard adding even more, so I think that even with the changes, it will still be wonderful,” she said. “It will be a great part of your Saturday.”

Klinglesmith said there will be more than 30 regular vendors by the height of summer — about 20 to 25 each week consistently.

One thing about having a farmers market is that buyers can know where their food comes from, and they can buy from local small producers instead of from big meat-packing plants and produce companies.

“I do think that’s something that’s good, especially right now,” the manager said.

The market on Depot Street will be open Saturday mornings from 8 a.m. until noon, and beginning in mid-June, there will also be afternoon and evening hours on Tuesdays, from 4 to 7.

Run for the Paws goes virtual this year

The annual Run for the Paws, a fundraiser for the Clark County Animal Shelter, will look very different this year.... read more