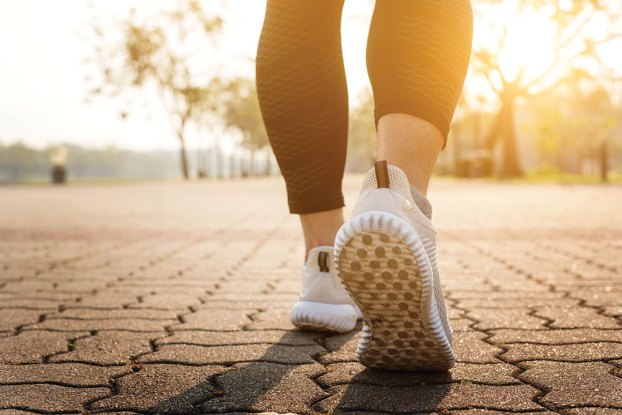 Run for the Paws goes virtual this year

The annual Run for the Paws, a fundraiser for the Clark County Animal Shelter, will look very different this year.

No one even has to run five kilometers.

Because of the coronavirus and the resulting social distancing guidelines, there won’t be an actual race this year. Organizers, though, are working on other ways to meet their $5,000 goal.

“The shelter is still providing services and meeting with people to adopt animals,” said Deborah Jackson, program director at Winchester-Clark County Parks and Recreation. “They’re still doing everything they do within social distancing regulations. They’re trying to work with people who can’t afford their pets.”

This year, fundraising efforts have expanded, she said. They sold pet sponsorships, where owners could put their pet’s name on the back of the event T-shirt. They auctioned the front of the shirt design to include one cat, owned by Gina Lang and Larry Ertel, and one dog, a community animal named Romey, where residents contributed to his cause, Jackson said.

So far, 152 people have registered to participate in the “race,” even though there won’t be a race. Jackson said one person has recruited a team of more than 50 people with the promise no running was involved.

The turnout so far already surpasses the previous events, she said.

“It’s a different year for everyone,” she said. “It takes many different forms. I think we’ll exceed our goal.”

With nearly a month to go before the event, Jackson said there will be other fundraising events in the coming days.

For more events, go to the “Life Paws’d Love Didn’t’ page on Facebook.

BACK TO BUSINESS: Local businesses must adapt to new normal