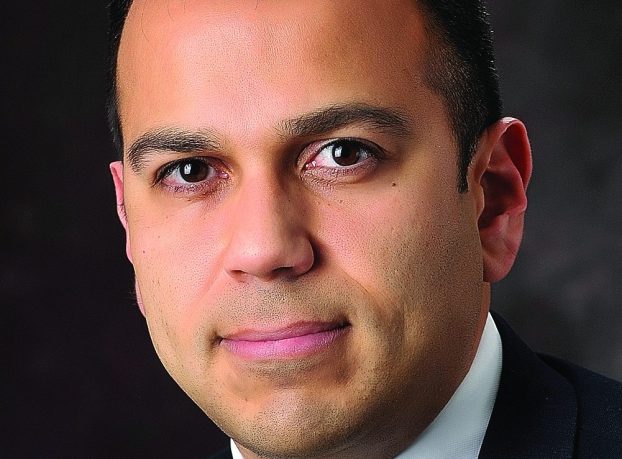 ALVARADO: Protect the lives of all Kentuckians during COVID-19

The arrival of the COVID-19 pandemic earlier this year brought unprecedented challenges to nearly every aspect of life for citizens across the country, including those of us here in the commonwealth.

Our children began learning from home, many people had to adapt to working from their living rooms instead of their offices, keeping your social distance from others has become the new normal and countless have lost their livelihoods.

As a physician, I cannot help but focus on the way this pandemic has affected our medical community.

When the coronavirus began to spread its way across Kentucky, our hospitals were instructed to end “elective procedures” and prepare their facilities for an influx of patients infected with COVID-19.

However, one clinic in Louisville, the EMW Women’s Surgical Center, continued to perform abortions seemingly with silent approval from Gov. Andy Beshear.

Why is it that an abortion clinic is the one medical facility that receives a pass on this executive order? Why were our rural hospitals and health care professionals required to close their clinics and elective operations, furlough thousands of employees and sustain what may be irreversible financial damage while an abortion clinic performing elective procedures was allowed to financially flourish?

It’s clear where Beshear’s priorities lie, and it stands in stark contrast to the pro-life values we in Kentucky hold so dear.

Over the past several years, the General Assembly, led by Republican majorities in both chambers, has passed numerous pro-life measures starting with 2016’s Senate Bill 4. This bill, which focused on “informed consent,” requires anyone seeking an abortion to have an in-person or video counseling session with a physician at least 24 hours prior to the procedure.

In 2017, we passed more significant bills to help protect the unborn. SB 8 removed state funding for Planned Parenthood, and House Bill 2 requires physicians to perform an ultrasound prior to an abortion procedure.

The latter bill, which was challenged in court, was upheld by the 6th Circuit Court of Appeals noting that the ultrasound “gives a patient a greater knowledge of the unborn life inside of her.”

The most recent pro-life measure passed by the legislature was not directed at protecting the unborn, but rather ensured the survival of the fully born.

SB 9, known as the “Born Alive Infant Protection Act,” would have required a physician to do everything in his or her power to keep any baby born into this world alive, including those from failed abortion attempts.

In an unconscionable decision, Beshear vetoed the bill and later referred to it as “divisive.”

How on earth is it divisive to require a doctor to do all they can to keep a baby alive? The governor should care about the health and safety of all Kentuckians, including those who have not yet left the womb, but especially those who have.

Kentucky has faced a multitude of challenges in the era of COVID-19.

With the executive order by the governor to prevent “elective procedures,” many across the commonwealth have been forced to postpone medical treatment that they truly need.

If the governor feels that, in order to save lives, those procedures needed to cease, then maybe he should consider the lives of Kentuckians who will never have a say, the ones inside the womb.

ENOCH: A walk at Winchester Cemetery

On Monday, we finally had a gorgeous spring day, so I took the opportunity to visit one of the city’s... read more