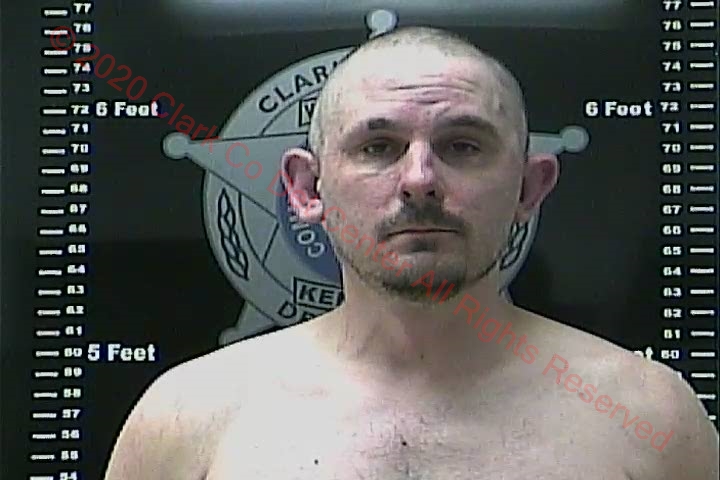 An Ohio man is facing assault and other charges after allegedly ramming a Winchester Police cruiser with a rental car early Saturday morning.

Officers were first called to the B-Kwik Shell on Boonesboro Road at 4:21 a.m. for a report of a partially undressed man acting suspiciously around the business, Winchester Police Capt. Harvey Craycraft said. The man told officers he needed to get to Richmond.

Twenty minutes later, Winchester Police Sgt. Marty Jackson had pulled into the Murphy USA gas station on Bypass Road as the employees were arriving for work. “Another vehicle pulls into the lot blowing its horn and heads straight for the cruiser. Marty pulls in and this guy starts ramming his cruiser,” Craycraft said.

The other driver, identified as 33-year-old Zackariah Young of Dayton, Ohio, got out of the vehicle and fled, naked, on foot. Other officers arrested the suspect on the opposite side of Bypass Road between Walmart and Kroger.

Craycraft said Jackson was complaining of a sore neck, but was not taken to the hospital.

Young was charged with first-degree assault, menacing, resisting arrest, second-degree fleeing or evading police, possession of a firearm by a convicted felon and first-degree indecent exposure. 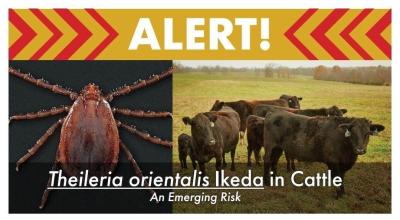