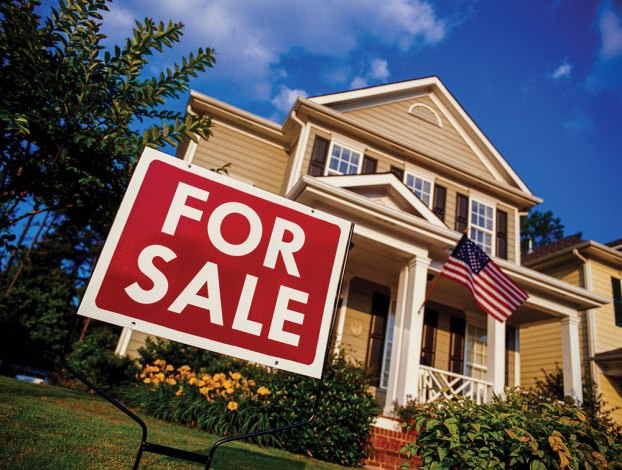 With a lot of the population stuck at home, whether by choice or not, homes have taken on a new importance.

Home has become the office and classroom as well as domicile for families in the last couple of months.

Shopping for a new home can be an involved process, and a pandemic hasn’t helped.

As the economy has struggled through recent months, the real estate industry has slowed as well. Some think there is more to come and the bottom hasn’t been found yet.

According to the Lexington-Bluegrass Association of Realtors, inventory has dropped throughout the 26 counties it serves, while home prices have increased. In March, inventory dropped 15 percent for the second straight month. The market has also hit record inventory lows in each month of 2020, and March was the 10th consecutive month when inventory was lower than the year before.

“Prices in our area have remained strong over several years due to the lack of inventory and strong demand,” LBAR President Greg Buchanan said in a statement. “With this crisis, we predicted inventory levels would be affected even more than in previous months as people contemplated whether or not to buy or sell and that seems to have occurred.”

“The economic lockdowns — occurring from mid-March through April in most states — have temporarily disrupted home sales,” NAR Chief Economist Lawrence Yun said in a report. “But the listings that are on the market are still attracting buyers and boosting home prices.”

In Clark County, LBAR reports new listings dropped 7 percent in March and 30 percent in April, as compared to the same months in 2019. Pending sales dropped 22 and 14 percent respectively.

“We had an inventory shortage, though, before the pandemic hit,” ReMax agent Michelle Blackburn said. “I’m anxious to see the May statistics when they come out because I think April and May are the true indicator months of how the virus has affected the housing market.”

There are still people who need to buy a house, and the process of looking at houses has changed to allow for social distancing and other health guidelines.

“You can’t get many people to put their home on the market,” he said. “Those that are are empty. The real estate market, before this happened, was very good.”

The traditional open house may be a thing of the past, he said, because there’s no real way to keep distances.

The market is such, he said, that what is on the market tends to sell quickly.

“I’ve told folks you’ll only have two people in the house, and the second will buy it,” Bridgewater said.

Many people have been doing more searching and research online, Blackburn said.

“I’ve done a few walk through videos,” she said. “I’ve continued to show a lot of vacant homes.”

“I’ve had three Zoom calls this afternoon,” she said.

Bridgewater said the situation is the opposite of the housing market collapse in 2008 and 2009. Then, there were plenty of houses but no buyers. This time, there are plenty of buyers but no houses.

“In the 10 years of the depression, we and other (similar) communities in the U.S. didn’t get any construction done,” he said. “That was a financial issue. Now we are 500 houses behind where we should have been, across all price ranges. It’s been a long time since we built a new road in the county.”

Still, both say the market and the economy will rebound.

“The 2008-09 (market) was probably worse because it was a financial situation,” Bridgewater said. “There was a long time before it started getting better. I think this will come back more quickly.”

“I think the housing sector will be part of what pulls the economy back up,” Blackburn said. “I’m not worried about it. I think we’ll be OK.”