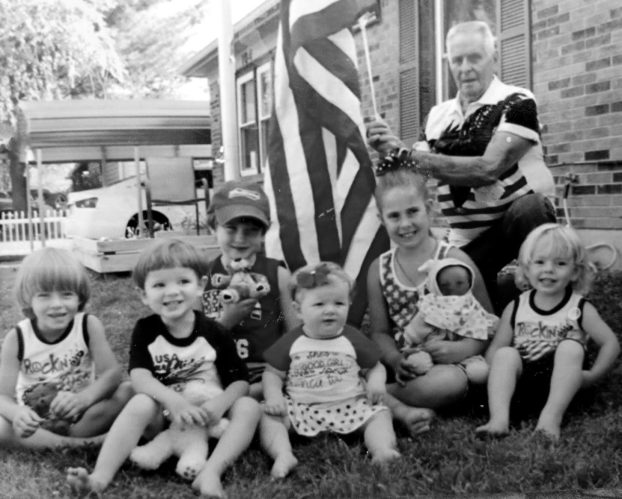 Carroll Clark, 84, widower of Judy Clark, passed away on Tuesday, June 2, 2020 at his home. A native of Clark County, he was born on November 23, 1935, to the late Garnett and Bertha Chism Clark. He was a retired truck driver and a Veteran of the United States Air Force.

In addition to his wife and parents, he was preceded in death by one sister, Sonya Merritt, four great grandchildren: Weston Clark Reeves, Hannah Faith Moore, Gideon Seth Reeves and Kasey Rose Reeves.

Services will be graveside at Bush-Abshear cemetery by brother Jimmy Muncie and Todd Moore. Scobee Funeral Home in charge of arrangements.