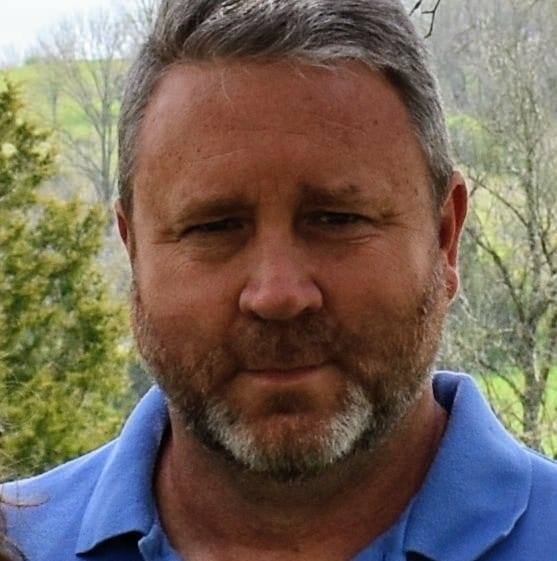 RANK: Becoming a beacon of peace and reason

A lot has happened this year, and 2020 isn’t even half over yet.

I have been asked many times if I believe this is the beginning of the end (a phrase I do not use by the way, as “the end” is really a new beginning) or if the events we’ve seen have a prophetic significance?

I have also seen many Christians fearful of what has happened so far and of what will one day happen.

Fear in any form is not from God, it shouldn’t be part of the Christian mindset as “God did not give us the spirit of fear, but rather of power, love, and a sound mind” (2 Timothy 1:7).

Admittedly, it is difficult to not focus on all the negatives since we carry access to such news in our pockets (cell phones). The news, good or bad, goes where we go, lives where we live, works where we work, and in truth, we can’t escape our culture without moving off grid, joining a denomination that doesn’t use modern technology or leaving the planet.

So how can we control the distractions? How do we make sure we spend enough time with God that we have the strength to endure the barrage of rhetoric that is constantly forced on us? I submit that whether or not there is any prophetic significance to anything happening today, it is clear we need to draw closer to not only God, but to each other.

The latter is much more difficult seeing how divided the body of Christ is.

Some research firms suggest that when you factor in all denominations and non-denoms as well as all other sects of Christianity, that we are looking at 20,000 to 40,000 divisions in the body.

Learning to see each other as brothers and sisters regardless of the name over the door, coupled with a willingness to extend mutual respect to one another, would go a long way toward a more unified body. I imagine that would be pleasing to the Lord.

Drawing closer to God requires premeditated intent. In a world that makes it easy to become distracted, we need to overcome that by making sure we carve out enough of our day to spend the time with God.

Perhaps we can learn something from the Jewish faith?

A faithful Jewish person will begin his day with a prayer, and he ends the day with a certain prayer. Generally, each morning has him praying the same prayer he prayed the day before. Likewise, his evening or bedtime prayer has him reciting the same prayer he gave the night before. This seems like, perhaps, this might be the same “vain repetitions” Jesus mentions in Matthew 6:7?

I once believed that because of similar warnings Paul gave.

However, I no longer see it this way.

First, Jesus makes it clear it was “pagans” to whom he was referring.

While I might not personally enjoy the idea of repeating the same prayer daily like many Jewish people do, the idea of starting your day with God and ending it with God seems like wisdom.

If he book-ends our day, then it becomes easier to fill in some spaces inside the book-ends with more time for him and his people.

How does this not bless him? Wouldn’t we be strengthened in the process?

I don’t know what the rest of the year will be like.

I suspect more chaos until the November elections are over.

What I do know, with 100 percent certainty, is we need not walk in fear (Spoiler alert: God wins, I’ve read the end of the book), and with just a little more premeditated effort, we can not only draw closer to him and his people, but can become a beacon of peace and reason in a world filled with chaos and absurdity.

Ken Rank is a pastor at Beit Minorah which meets on Saturday afternoon at the old Pilot View School in Winchester.

Over the last two months, it is safe to say that we have been on information overload. The information has... read more