OUR VIEW: Thankful for a successful Election Day 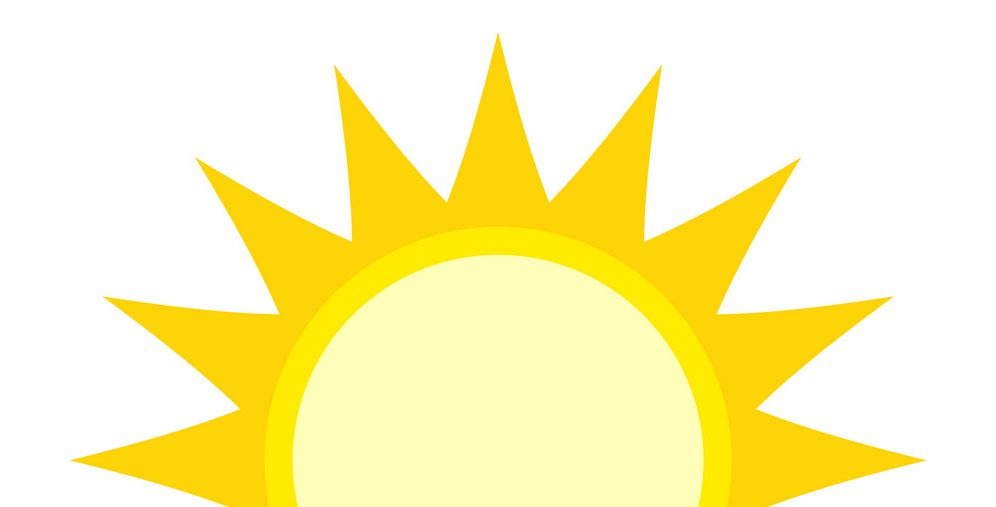 While there was much speculation about the disaster that would be voting in person in Kentucky Tuesday, Clark County’s process went impressively well, and that’s something to be proud of.

It’s a testament to the hard work of our elected officials and poll workers.

Just before Primary Election Day, allegations of voter suppression were made against state officials. People were understandably upset that the more than 3,500 traditional polling sites would be reduced to just a couple hundred this year.

Especially in much larger cities, like Lexington and Louisville, the decision to have just one polling site made for long lines and a late night for hitting the polls. It likely meant some people who would have otherwise cast a ballot decide not to this year.

The changes that were made in response to the COVID-19 pandemic undoubtedly had an impact on the this year’s election. For some it meant voting was simpler, quicker and more accessible with paper ballots. For others who feel strongly about voting in person, it meant deciding whether to risk the lines, the spread of a potentially deadly disease and more.

However, in Clark County the entire process went over incredibly smoothly, and we want to praise all those who had a hand in making sure Clark Countians could vote, and that they could do it however they felt most comfortable.

Thousands of people voted prior to Election Day by using the mail-in or in-person absentee ballot options. That felt like the safest choice for them.

Still, hundreds more felt safest casting their vote in the traditional way: either by machine or paper at a polling site in their own town on Election Day.

Thankfully, those who wanted to do so had that opportunity, and the day went by with few hiccups.

There was talk that one machine went down shortly after the polls opened, and there was quite a line at the start of the day, Clark County Clerk Michelle Turner reported.

However, the average wait time was less than five minutes, and at the end of the day, only about a dozen people were waiting to vote when the polls closed at 6 p.m.

None of this would have been possible without all the behind-the-scenes work of our County Clerk’s Office, the local Board of Elections and those who sign up to be poll workers.

There’s a lot that goes into the process to allow each of us to exercise our right and freedom to vote in this country. We hope those who put that work in know that it does not go unnoticed.

Editorials reflect the opinion of The Sun’s editorial board. For more, contact Editor Whitney Leggett at whitney.leggett@winchestersun.com.