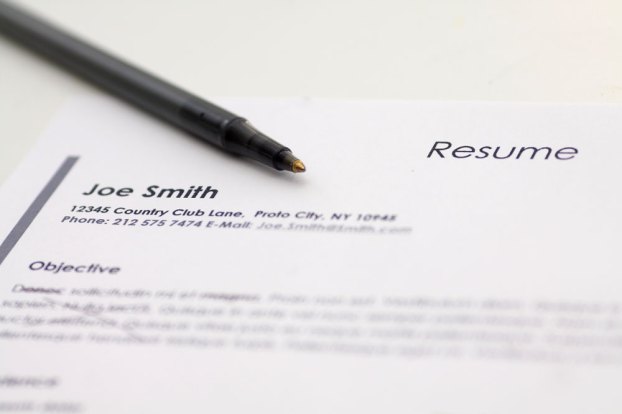 Unemployment rates improve in Clark County from May

Unemployment rates fell in 82 Kentucky counties between June 2019 and June 2020, rose in 33, including Clark County, and stayed the same in five counties, according to the Kentucky Center for Statistics, an agency of the Kentucky Education and Workforce Development Cabinet.

However, the rate was nearly half of the rate in the previous month. The May 2019 rates was 9.5 percent.

Kentucky’s county unemployment rates and employment levels are not seasonally adjusted because of small sample sizes. Employment statistics undergo sharp fluctuations due to seasonal events such as weather changes, harvests, holidays and school openings and closings. Seasonal adjustments eliminate these influences and make it easier to observe statistical trends. The comparable, unadjusted unemployment rate for the state was 4.8 percent for June 2020, and 11.2 percent for the nation.

Unemployment statistics are based on estimates and are compiled to measure trends rather than actually to count people working. Civilian labor force statistics include non-military workers and unemployed Kentuckians who are actively seeking work. They do not include unemployed Kentuckians who have not looked for employment within the past four weeks. The data should only be compared to the same month in previous years.

A measure to house Clark County jail inmates in Bourbon County is up for discussion Thursday evening, to the surprise... read more