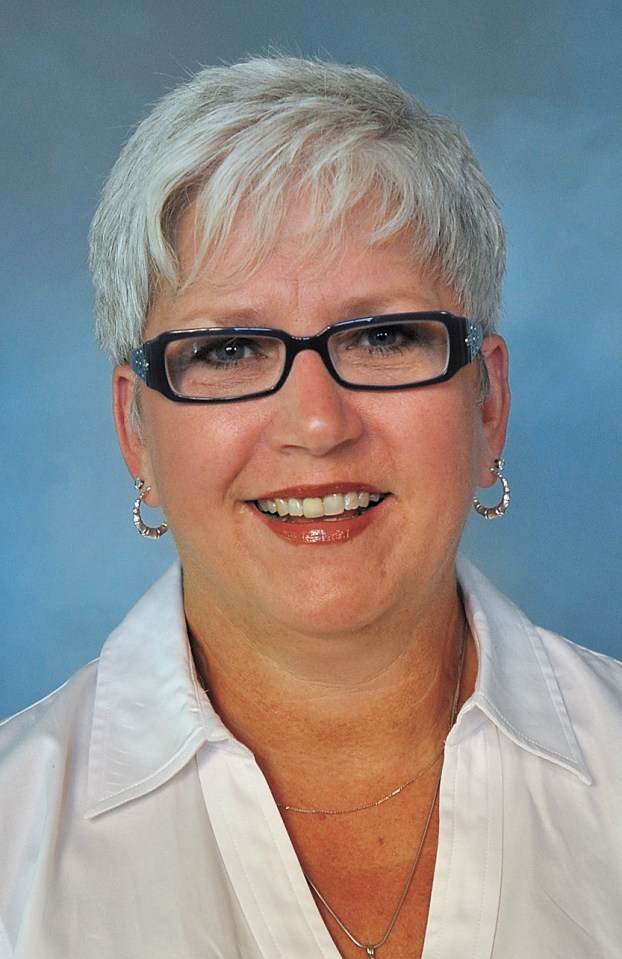 Johns: Turn up the music

In the late 1960’s, my parents installed an intercom system in our house. Obviously, no text messages were being sent and the Internet was the stuff of science fiction books.

The closest phone was not right beside us, but rather, where most phones were at the time, in the kitchen. Instead of screaming through the hallway, my parents would push the button to tell us, wherever we were, outside or on the deck, that lunch or dinner was on the table, to brush our teeth and ready ourselves for bed or to awaken us each morning to get ready for school.

The added perk to this old school “surround sound” was the radio could be heard throughout the house. We even had a speaker in our garage where my Dad’s workshop was located. We would listen to the Cincinnati Reds, University of Kentucky basketball, as well as Marshall University’s Thundering Herd.

We listened to opera and bluegrass bands, We would listen to mystery theater, a mystery story that I rarely made to the end. Big bands would serenade us with their clarinets and trumpets. The saxophones would cause my foot to keep rhythm against the foot of my bed.

My favorite radio station was the Broadway music and movie soundtracks. Being too young to go to movies alone, as well as transportation issues, we often spent the summers going to the drive-in movies.

The famous films that were Broadway hits never made it to the drive-in, the songs and the musicals came alive in my bedroom. From “Oklahoma” to “The King and I,” from “My Fair Lady” to “West Side Story,” I could visualize every scene. I memorized every song and sang until my eyes closed, or my parents had put out their last cigarette and drank their last glass of wine.

The music and the magic would then end. Most nights, long after the music ended, I would hum myself to sleep visualizing Mary Poppins dancing with Bert, the chimney sweep, or imagining actually living on a South Pacific island and washing my hair in a blue lagoon.

My favorite Broadway musical was and is “West Side Story.” An adaptation of “Romeo and Juliet,” the play hit Broadway in 1957 and made it to the screen in 1961. The story is set in New York City in an Upper West Side neighborhood in the 1950s.

The musical examines a rivalry between two gangs of different ethnic backgrounds, the Jets and the Sharks. When Tony, a former leader of the Jets, falls in love with Maria, the sister of Bernardo, the leader of the Sharks, trouble ensues.

The families and siblings, much like the Montagues and Capulets of Shakespeare fame, cannot fathom the love that is shared between Tony and Maria. The star crossed lovers, much like Romeo and Juliet, sing to each other in what is one of my favorite songs, “Somewhere” written by musical superstars Stephen Sondheim and Leonard Bernstein. The song leads to the tragedy of love.

Music is the healing balm of our world. One might not know every word to a song that touches them, but it really does not matter.

While the coronavirus has upended the world we once knew, the promise of love reigns eternal. From the tinkling of my wind chimes promising a breeze in this dead heat of summer, from the hope that there will be place where the gift of music will heal us all. Someday. Somewhere. Turn on the music.

The HANDS program is a community resource available in every county in Kentucky that provides information and support for new... read more