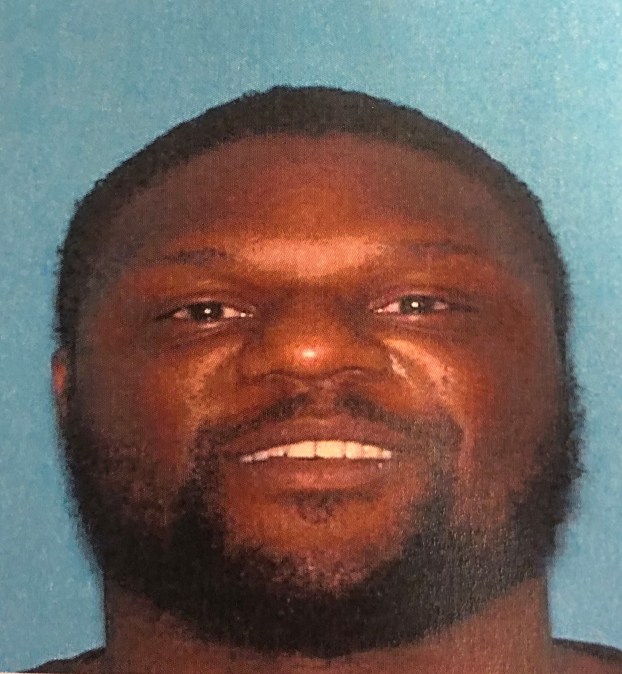 A month after two people were shot on Oliver Street, police released a photo of the alleged shooter.

The incident happened around 3:30 a.m. July 9 when two brothers were wounded following a disagreement of some kind.

Winchester Police Capt. James Hall said officers were called to Oliver Street about an hour before the shooting for a report of a fight.

Hall said investigators were getting conflicting accounts of what prompted the shooting.

One of the victims received a superficial wound while the other was in the intensive care unit for a couple weeks after the shooting.

Hall said detectives had spoken with Lexington Police and the U.S. Marshals about locating Stanley.

Police are asking for the public’s help in locating Stanley. He should be considered armed and dangerous, and people should contact local law enforcement if they see Stanley.

Police are investigating a string of thefts and burglaries from cars in a couple of neighborhoods late last week. In... read more