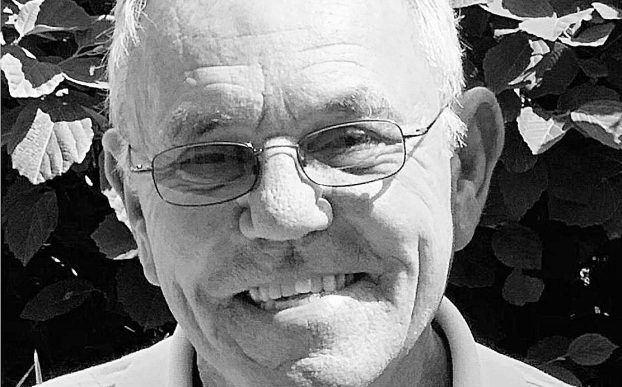 William “Bill” Goebel Chandler Locknane, 76 was born in Clark County on Jan. 10, 1944 as the only son of William Goebel Locknane and Lenora Chandler Locknane. He passed away on Aug. 14, 2020 after a brief illness.

He was in the 1962 class of Clark County High School. Bill married Lenora Gibson Locknane on May 6, 1965. He was a devoted husband to her for their 54 years together.

Bill was a retired employee of Western Electric, AT&T, and Lucent Technology after working for this changing-names company for 35 years.

He enjoyed working his farm, playing cards with family and friends, playing with his grandchildren and great-grandchildren, and spending time with his family at gatherings for holidays, birthdays, cookouts, bonfires or anything they wanted to share time together. He was also a huge animal lover, especially dogs.

He was saved and baptized at Central Baptist Church in his youth. For the last decade, he had been an active member of Mount Zion Christian Church.

Bill was preceded in death by his parents.

Visitation is at noon at Mount Zion Christian Church followed by the funeral at 2 o’clock.

He will be buried at the Winchester Cemetery.

Scobee Funeral Home is in charge of arrangements.