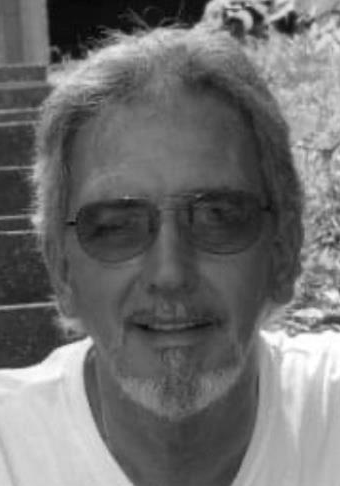 He was born in Sandy Hook, Kentucky, on April 6, 1949, to the late John and Gladys Barker Bowling.

Hirshel was a lifelong resident of Winchester, a member of St. Joseph Catholic Church and was previously employed at Rockwell International.

He was a Purple Heart recipient who served in the United States Army as a paratrooper in Vietnam with the 101st Airborne Division.

Hirshel enjoyed playing golf and spending time with his family, especially his grandchildren.

His family and friends will miss him dearly.

In addition to his parents, Hirshel was preceded in death by one sister, Lillian Haynes, and one brother, Ralph Bowling.

In respect of current public health restrictions, memorial services will be announced at a later date.