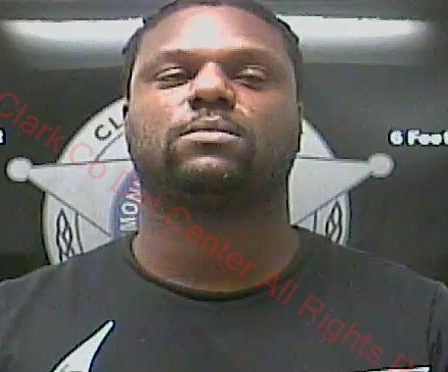 The man charged with shooting two people on Oliver Street last month was captured Friday morning as he entered Paris.

Winchester Police Capt. James Hall said Stanley was identified by Paris Police officers as he drove into the city Friday around 9 a.m.

“Then they followed him to a residence,” Hall said. They caught him coming out of a residence. He had some drugs on him, and they will charge him.”

Hall said Winchester officers traveled to Paris and brought Stanley back to be interviewed and to execute the warrants.

“We’re attempting to get a statement from him,” Hall said. “Whether he’ll be cooperative is another story.”

Police had been searching for Stanley since the incident happened around 3:30 a.m. July 9 when he allegedly shot two brothers. One received a superficial wound, while the other was hospitalized for several days. Both have been released, Hall said.

The shooting was the second time officers were called to Oliver Street that morning. They first responded to a report of a fight in progress about an hour before the shooting, and then returned after the shots were fired.

Hall said previously he had conflicting accounts of what led to the shooting.

First-degree assault carries a sentence of 10 to 20 years upon conviction.

Man indicted for robbery at gunpoint

A Winchester man was indicted this week after allegedly robbing a woman a gunpoint in April. Brandon Ingram, 25, of... read more