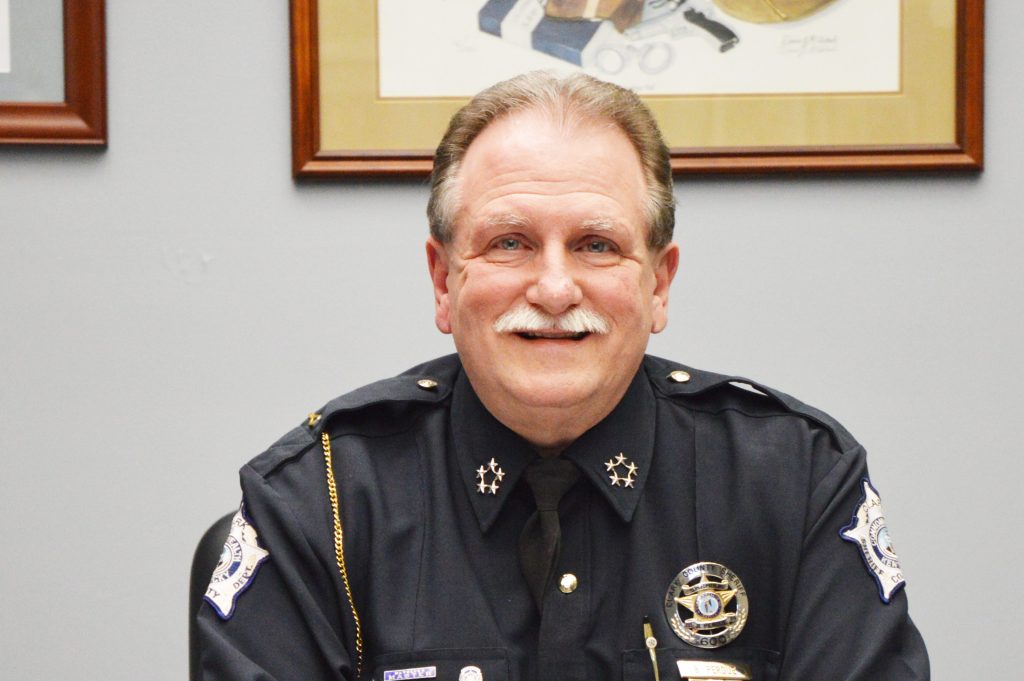 Barely a month after he had quadruple bypass surgery, Perdue said he learned his lesson.

“Listen to your doctor,” he said. “I had no symptoms of any heart problems. My local doctor found it during a routine check up. The EKG was abnormal.

“I told her she was crazy. She wanted me to go to a cardiologist. I put it off and put it off.”

For about a year, Perdue delayed or canceled appointments. He kept feeling fine, and had no indications of any problems.

On Aug. 7, he went for a heart cath exam and the doctors found four blocked arteries, including the main one, which was 90 percent blocked.

“They told me I had two options: heart surgery or go home and wait for a fatal heart attack,” Perdue said. “I told them lets do it today. The stars aligned. The best heart surgeon in the state was available, and 45 minutes later, I was in surgery.”

Perdue’s wife, Tammy, was waiting outside in the car during his appointment because of the COVID-9 guidelines. The first call was with the news of the blockage. Next was a call about surgery happening that day. Then he called again and said they were taking him back sooner than he thought.

“Sitting at home and feeling good, like you can do things, drove me crazy,” he said. “I watched about every western coming and going. I’ve walked around my front yard and back yard more than I have in my life.”

Two weeks after surgery, Perdue’s surgeons cleared him to return to work. No restrictions, but they said he should go home if he got tired.

Otherwise, Perdue is back at work. His stamina is returning, he has a new diet to follow and he feels like he has a new lease on life.

“I’m glad (my doctors) kept pushing me to do the tests,” he said. “They caught it before it caught me.”