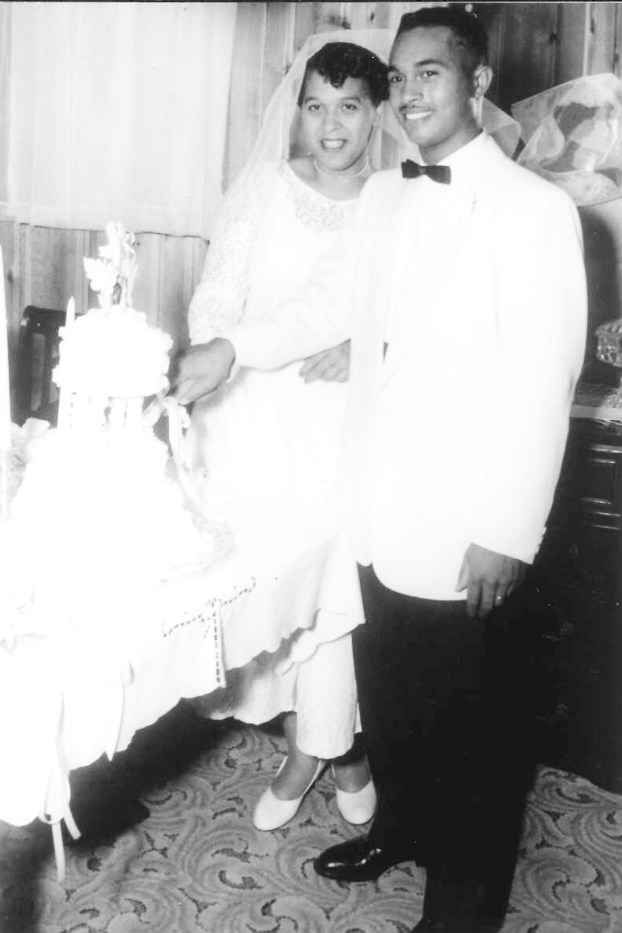 Richard Eugene Garrett and Nannie Valeria Kelsor were married Sept. 16, 1955, at the home of her sister, Violet Reeves, in Winchester by the Rev. O.B. Garner, pastor of Broadway Christian Church.

They are celebrating their 65th wedding anniversary.

Richard is the son of the late Richard and Thelma Garrett.

Nannie is the daughter of the late Henry Kelsor and Esther Kelsor (Rogers).

They have three children, Eric (Essie) of Birmingham, Alabama; Angela (Sidney) of Foley, Alabama; and Brian of Winchester.

Richard is retired from the U.S. Army Material Readiness Support Activity and Raytheon Systems Company. He is also a veteran of the U.S. Marine Corps (Korea).

Nannie is retired from the Clark County Health Department.