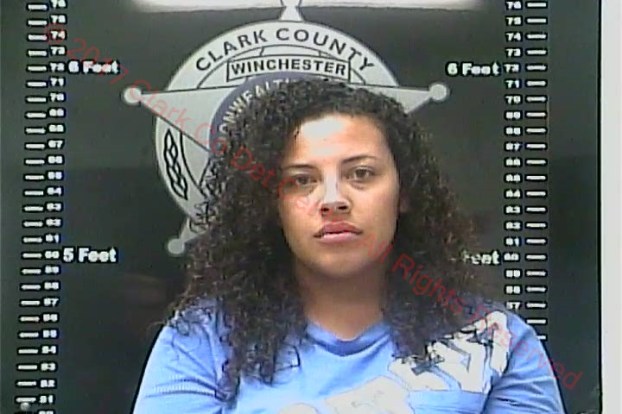 Driver gets probation in double homicide

The woman who drove three armed people to an apartment building where two girls later died, was granted probation.

Mikaela Buford, 20, pleaded guilty in March 2019 to two counts of facilitation to commit murder and one count of complicity to first-degree wanton endangerment for her role in the Nov. 7, 2017, shooting on Washington Street.

Two 16-year-old girls, Adrianna Castro and Kayla Holland, were killed in the shooting that followed. Police said they were caught in the crossfire.

Buford said she stayed in the car and did not see the shooting.

Buford was also to testify against her co-defendants at trial, and her sentencing was continued as the case worked its way through the court system.

During her guilty plea, Buford said she drove Denzel Hill, Darian Skinner and Ronnie Ellis to 27 E. Washington St. that evening. She said they were looking for another person who was involved in an argument earlier in the day.

Police said there was a verbal argument outside a Shell station that day involving the two victims, Buford, Hill, Skinner, Ellis and at least two juveniles.

According to court documents, Buford has already served 1,044 days in jail.

Hill, Ellis and a third shooter, Matthew Carmen, have all pleaded guilty and were sentenced to 20 years in prison.

Carmen pleaded guilty to two counts of manslaughter and single counts of first-degree wanton endangerment and tampering with physical evidence.

Hill and Ellis both pleaded guilty to two counts of facilitation to commit murder and single counts of first-degree wanton endangerment and tampering with physical evidence.

Skinner is currently scheduled for a status hearing in Clark Circuit Court Oct. 20.

Steve Asbury wasn’t planning on becoming a firefighter, never mind rising through the ranks to be fire chief. Asbury, who... read more