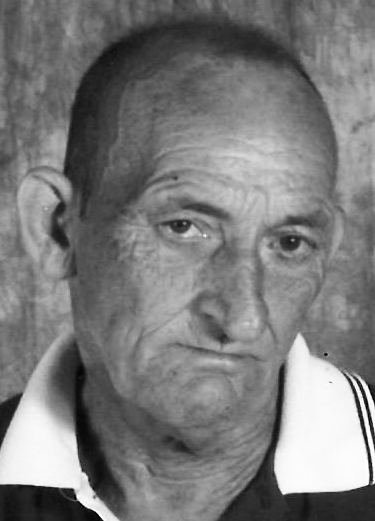 A native of Winchester, Kentucky, he was born on March 17, 1944, to the late Clarence Pelfrey, Sr. and Zena Ware Pelfrey.

He was retired from Rockwell International and a lifelong farmer.

In addition to his wife, he is survived by six children, David (Sharon) Pelfrey, Lisa (Lonnie) Ashcraft, Mike Pelfrey, Tommy (Alena) Stanfield, Garland Stanfield and LaRae (Joey) Notchie; 19 grandchildren, five great grandchildren; two siblings, Billy Pelfrey and Fern McNabb; and several close friends, including those from the VFW Post 2728, of which he was a member.

He was preceded in death by his parents and two brothers, Earl and Cecil Pelfrey.

Family will receive friends from 2 p.m. until the time of service.