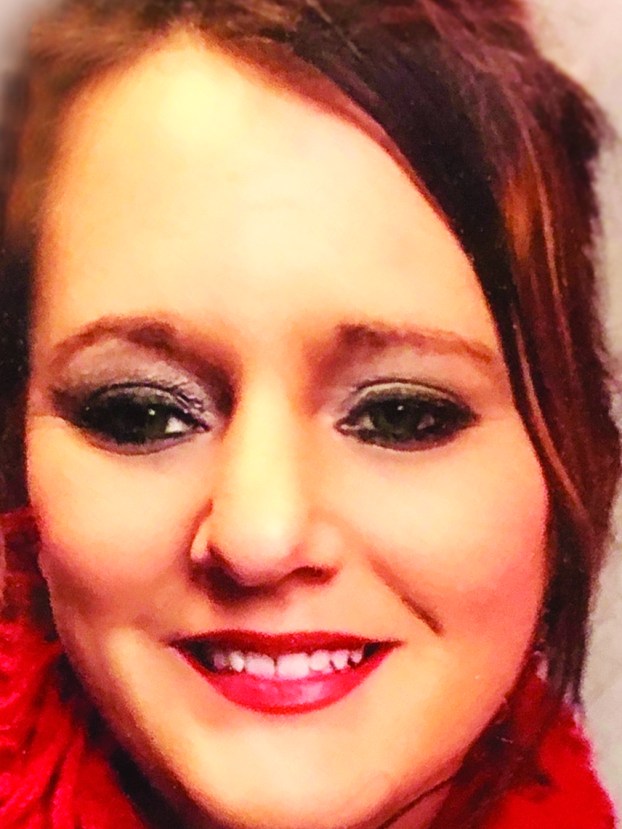 Until recently, it appeared that the only school district where there would be a contest on this year’s general election would be District 2, where three candidates are vying to see who will succeed Scott Hisle, who is not running again.

However, a late entry by write-in candidate Mike Cecil means there is also going to be a contest in District 5, currently held by Ashley Ritchie, who chairs the Clark County Board of Education.

The Sun reached out to both candidates asking them to share some of their background and answer some important questions in the school board race.

WS: Tell the readers a few basics about yourself.

AR: I am 40 years old and the proud mother of Kash and three bonus children who came into my life three and a half years ago: Wayde, Preslee and Kenslee. I am the daughter of Richard and Brenda Parido and was born and raised here. I attended Central Elementary School K-5, Conkwright Middle School 6-8, and am a proud 1998 graduate of George Rogers Clark High School. I then went on to attend Motif Beauty Academy, where I became a master cosmetologist.

WS: What makes you particularly well-qualified to serve on the Board of Education?

AR: I have been on the Board of Education for eight years, where I have fought for the students and staff of Clark County continuously. I  am the daughter of a retired classified employee and a parent of four kids in our school district. My job allows me to get feedback from the community, and because of that, I have been able to see things from different perspectives. I have sat through five board members’ seat changes that brought years of experience that I was able to learn from.

WS: Why do you think you’re the best candidate for the seat?

AR: During my term on the board, we have had numerous obstacles to overcome. When I came onto the board, it was in turmoil because the district was in the process of closing schools and redistricting. We were able to work through it, and that was when Baker Intermediate was established, and it has now became one of our top-performing schools. We also did not have a athletic complex in place for the kids of Clark County. Through several meetings we were able to accomplish what will be the first completed athletic complex of Clark County. I have a proven record that I am not afraid to stand on for the children of Clark County.

WS: What are your thoughts on students returning to in-person learning during the coronavirus pandemic? When should that happen, and what should be done to make them as safe as possible?

AR: My personal opinion is it should be everyone’s goal that students be back to in-person learning if they choose once it can safely be done. Our local back-to-school task force has done a excellent job with assisting in guidelines for the district. The board also approved the thermal imaging for all schools that during a test run was able to read 100 kids within 90 seconds. That keeps them from having to gather and wait on the temperature check.

WS: At a recent meeting, it was announced that the school budget for the current fiscal year is not balanced, in part because it was based on a tax rate that would have brought in 4 percent more revenue than the year before, but the board kept the tax rate the same as last year’s. As a result, severe budget cuts may be necessary. What should be cut to balance the budget, and should the board take the maximum tax rate next fiscal year?

AR: The first thing that has to be considered to cut would be anything that is not student-related such as equipment, fixtures and vehicles. The last thing you would want to cut is anything related to curriculum or safety for the children. That has to remain top priority. As far as the 4 percent for next year, I think that will have to be determined by the board next year because we have no way of knowing what next year has in store for us.

WS: What are your first and second priorities the school board should address this year?

AR: Obviously, what has to be continuously addressed is the worldwide pandemic that we are having to navigate through to find the best solutions for curriculum, health and safety. My main priority would be updating grade level curriculums. We need to focus on this now more then ever. My second priority would be to focus on the recommendation of the local facility plan committee to implement building a new preschool and a new Phoenix Academy so that they are equitable to the other buildings in the district.

WS: Why is public education important to you?

AR: I have four kids involved in the public school system here in Clark County. I want them to be able to receive the best education they possibly can. These kids are our future doctors, lawyers and teachers or whatever career they choose in this big world. Right now is our chance to make a difference in the path they are going to take so we have to make every resource available that we possibly can and give them the guidance that they need. Their future depends on it.

In two votes, the Winchester Board of Commissioners finalized a way to handle non-emergency transfers and a revised funding agreement... read more