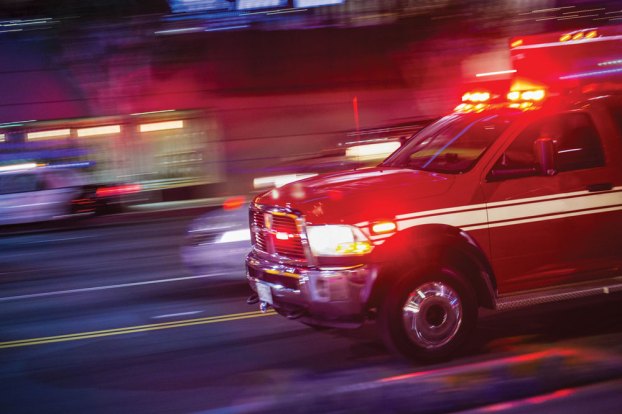 The new fiscal year started in July with a hiring freeze for the City of Winchester as part of an austere budget with the uncertainty of COVID-19.

The city, though, has opened the hiring process for the police and fire departments to address a growing number of vacant positions.

Since the Sept. 1 meeting, the Winchester Board of Commissioners has accepted 10 resignations from Winchester Fire-EMS, which is budgeted for a staff of 59 people. The 59 people includes administrative staff as well as firefighters and EMS workers, Winchester Fire-EMS Chief Cathy Rigney said.

According to social media posts from Winchester Professional Firefighters, the department is operating with reduced staff on a daily basis, partially browning out trucks or downgrading ambulances for part or a full shift.

Interim Winchester City Manager Mike Flynn said the city is hiring for all positions within the fire department, including a newly-created single role EMT position. The department has had a single role paramedic position for several years, but recently created the new position.

“We’re hiring for the entire gamut,” Flynn said. “We’ve had to adjust and make some amendments to job descriptions.”

Winchester is not alone in looking for employees. Rigney said she received two emails Wednesday from other departments looking to hire people.

Hiring paramedics has been a particular challenge in recent years as hospitals have hired paramedics in light of a shortage of nurses. COVID-19 may be another factor in recent challenges.

“One of the things the fire service and EMS service fears is what after-effects will occur,” Rigney said. “It’s a different environment. There’s always that unknown on EMS calls.”

Those changes could lead to a realignment within the department, which traditionally used personnel between fire trucks and ambulances, as all were required to be firefighters as well as an EMT or paramedic.

“In doing that, we’re moving toward, at some point, we could split fire and EMS into two divisions within the fire department,” Flynn said. “We anticipate it will help us recruit employees and retain them.”

Instead of everyone being a firefighter and EMT or paramedic, the city would be able to hire employees as firefighters or as EMS.

“That’s one of our long-term goals,” Rigney said.

Making that change would add flexibility, she said. It’s hard enough to hire a firefighter or EMS personnel without trying to find people trained for both positions.

Work on downtown Winchester’s crumbling sidewalks is moving ahead, with a goal of finishing by the end of the year,... read more