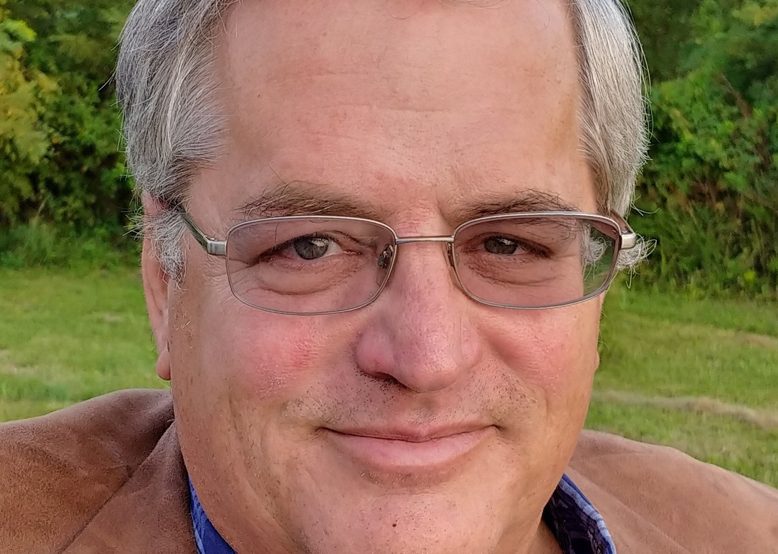 Maurice Manning a finalist for the Pulitzer Prize, and recipient of the Yale Prize for Younger Poets teaches at Transylvania.

According to Tosha Fowler, director of theatre, “each 15-20 minute episode will consist of filmed performances of poems or multi-media responses to the poems edited together. As of now, we have 37 pieces in production, involving over 60 members of the Transy community including: students, faculty, staff, and alumni.” T

he episodes may be viewed for free on Transylvania’s YouTube page beginning at 7:30 p.m. Nov. 13.

An interview with Maurice Manning, follows; his answers were not edited.

BM: America is not a country that prizes poets. So before you had a brush with a blush of fame by winning a prize in New Haven, before the students, before the first publication, even, how did you explain your desire to be a poet to your mother, to yourself even?

MM: Explaining my early interest in poetry to my parents was not a particular hurdle, since I’d been interested in creative activities from childhood. It’s all a long process — from the first inkling of instinct.

Early on, I just had a sense that there is something in poetry that speaks to me. Poetry is its own language, in a way, and when I was a teenager and later in college, I realized it is a language I wanted to learn. Of course, that required years of reading, a completely immersive experience that took me through my 20s.

While a student at UK, a group of us got together in a kind of informal way, but it put us all in a close community. We weren’t writing into the void.

Nevertheless, for many years my pursuit of poetry seemed like a private matter. I did have a hard time saying to my relatives and close friends that I was a “poet.” At the time, I suppose, it was a challenge to explain what that meant.

Along the way, I learned enough about the basic craft that I felt like I was using it. Over time I’ve learned that the poem is what it needs to be — I apply the craft and then get out of the way.

Although my own expression is necessarily part of the poem, I much prefer to say the poem came to be, mostly on its own.

Some good fortune came along and I was able to publish a book and then another and then others. But that sort of recognition (which is always small!) is no deterrent to doing the work.

I just want to continue the work, as I would want to take the next steps on a good walk in the woods.

BM: To those who fear to ask, how do you explain poetry?

MM: Those who “fear” poetry, I think, have been misled. There are many reasons for this, but I like to think poetry exists in any culture because it provides a voice. Hopefully it’s a voice anyone can recognize, because it’s a voice we share. That doesn’t make it easy.

Poetry can express many things, but we often find it expresses uncertainty, ambivalence, our mixed moods and thoughts.

In the best cases, the poem doesn’t solve or resolve uncertainty; instead it merely creates a setting and a context to allow such uncertainty to be expressed. There is an element in poetry that entails paradox and surprise, and often a poem leaves something hanging.

By making the effort to read poetry, I think one learns to accept a reality in which something uncertain or unknown is left hanging, suspended in its own realm.

BM: Your poetry collected into “Railsplitter” is being brought to life by students, faculty, staff and alumni of Transylvania through multimedia online performances beginning Nov. 13. How does that make you feel?

MM: I am overjoyed that the Transylvania theater program is adapting “Railsplitter” for a multimedia performance.

Yes, I wrote the book following my instincts and curiosities, but now the whole thing is out of my hands and it’s going to be something new, something I could never have anticipated.

If one art can lead to another art, I think a powerful exchange has occurred.

Any of us interested in the power of creativity stands to be charged and excited by all other creativity. That’s one of the many joys this project brings to me.

Now students and colleagues who practice other artistic crafts are transforming the poems in the book into something new, something wholly its own. I am moved and grateful. 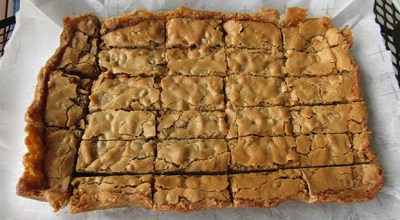