KOUTOULAS: Voter apathy? Not so fast 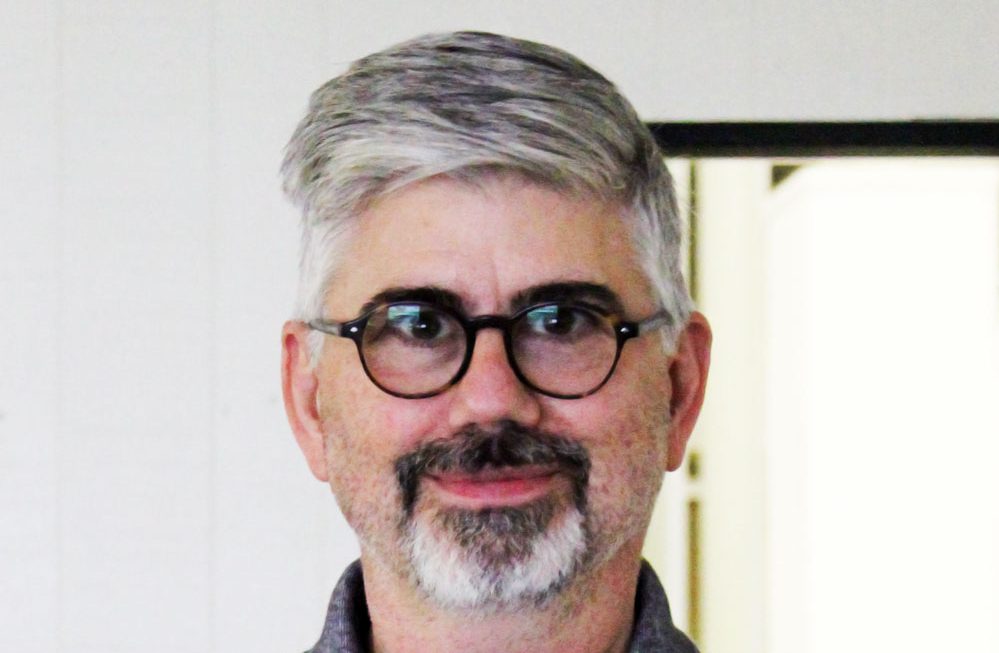 For as long as I can recall, pundits and “average Joes” alike have lamented the fact that Americans do not vote in large numbers. This has mostly contributed to the conclusion that American voters simply don’t care. That it’s a case of voter apathy.

And they’re right about the numbers. Numerous studies comparing voter participation among world democracies consistently put the U.S. near the bottom. A recent Pew Research study looking into voter participation levels ranked the U.S. 30th out of 35 nations for which data was available.

But is this really the result of Americans being apathetic, disengaged or lazy? Or is there another explanation?

I believe what happened in our country on Nov. 3 provides strong evidence that Americans are concerned enough to vote in large numbers when the barriers to voting are lowered, and Kentucky played a significant role in that assessment.

It’s no secret that voting in most American states is not an easy thing. But most of us probably don’t notice because things have always been that way.

Take our commonwealth, for example. In Kentucky — as in most states — voters must register to vote prior to an election. There are specific windows for the registration process, and it closes weeks ahead of Election Day.

Compare this to countries like Germany and Sweden — both of which ranked far higher than the U.S. in the Pew study — eligible voters are automatically registered.

Then there is Election Day itself. In our country, the universal day of elections is always Tuesday, for various historical reasons — none of which have any relevance to the 21st-century voter. Efforts to move it to the weekend or make it a national holiday have failed, causing working Americans much more trouble to cast their vote than it should be.

Then there is the issue of voter suppression. There seems to be a consensus among both Democrats and Republicans that suppressing votes among poor and minority populations tends to hurt Democrats the most. (However, the 2020 election seemed to offer evidence to the contrary).

Voter ID laws and other methods of purportedly trying to solve the non-existent problem of widespread voter fraud serve nicely to tamp down voter participation among those groups.

So what have we learned from the 2020 elections, conducted in the midst of a pandemic unlike anything seen in a century? Plenty.

Various sources calculate the percentage of eligible voters who cast a ballot this year is around 67 percent —  two-thirds of all eligible voters. That makes this election the most successful in terms of turnout than any other election in 120 years.

Think about that. Despite a raging pandemic, we managed to reach unprecedented levels of voter participation in 2020. Some of that might be attributed to the high interest in hotly-contested races. But there have been many such elections through the years without this high level of participation. I believe the main reason for the high turnout this year involves the changes every state made in response to the pandemic.

Kentucky is but one example. In a rare bipartisan show of good faith, Gov. Andy Beshear and Secretary of State Michael Adams worked together to expand voter access for our state’s primary election. They repeated those steps for the fall general election.

Every single voter in Kentucky had options beyond showing up on Election Day and standing in line to vote this fall. They could send in their ballots by mail — without the usual need for justification to submit an absentee ballot. Or they could show up at a polling station up to three weeks before Election Day to cast a vote in person.

The result? With more than 2 million votes tallied, Kentuckians set a record during this election season.

Adams has hinted that he would be interested in seeing some form of early voting, and possibly no-excuse mail voting made permanent in Kentucky. He might have a hard time convincing others in his party — particularly the heavily Republican state legislature — to go along.

On the other hand, the GOP did quite well in this election under the current temporary expansion of voter access.

It’s probably too much to hope for, but Kentucky would be well served if we permanently enacted these voting reforms. And I would add to the list automatic voter registration.

When we make it easier to vote, people will vote, and it doesn’t matter which party or which candidates it helps — or hurts.