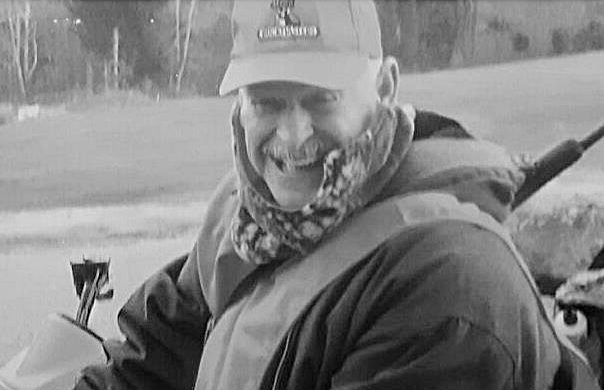 A native of Richmond, Kentucky, he was born on May 17, 1944, to the late Strother and Eva Jones Durbin.

He was a member and deacon of Corinth Baptist Church in Clark County, where he was incredibly involved and served in various youth groups.

Mr. Durbin was retired from Kern’s Bread, where he worked for 33 years. He enjoyed the outdoors, wood working and spending time with his beloved grandchildren.

In addition to his loving wife of 55 years, he is survived by sons Gregory Scott (Angela) Durbin and Michael Todd (Stacy) Durbin; sister, Nancy Burchett; six grandchildren and four great-grandchildren.

He was preceded in death by his parents and a sister, Hilda Estes.

Graveside services will be private at Clarmont Memorial Gardens.

William Edward Bowman, age 91, of Clark County passed away on Monday, Nov. 16, 2020, at the University of Kentucky... read more