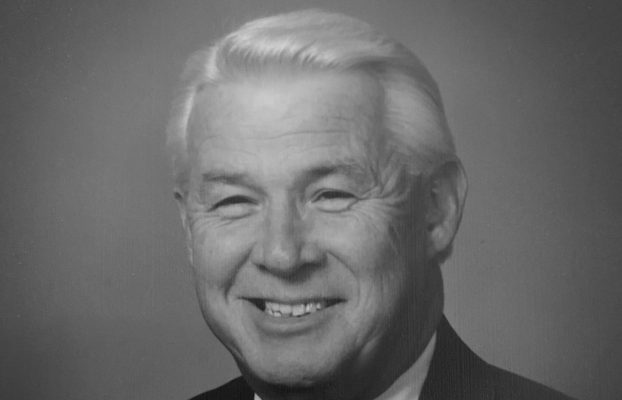 He was born June 29, 1939, in Manchester, Kentucky, to the late Omer (Blue) and Sophie Hacker Hensley.

He is survived by his wife of 60 years, Juanita Hensley.

Carl served in the U.S. Navy for three years before attending Xavier University where he earned an associate degree in business.

He retired from IMB after working for 30 years.

He enjoyed giving back to his community, serving as chairmen of the Clark County Board of Education, as well as serving on the boards of Hospice East of Winchester and Big Brothers Big Sisters.

He was also a member of First Baptist Church, where he served as a deacon.

Along with his wife, he is survived by two daughters, Brenda Hensley (Chip) Campbell and Rebecca Hensley (Ken) Lowry, both of Winchester; four grandchildren, Chas (Eleesha) Campbell, Reid (Caroline) Campbell, Addison Lowry and Landon Lowry, all of Winchester; one sister, Betty Gene Hibbard; and one brother, Joey Hensley.

He is predeceased in death by his parents and one brother, David Hensley.

Tributes may be posted to www.scobeefuneral home.com.

In lieu of flowers, donations may be made to First Baptist Church and Hospice East of Winchester, Kentucky.