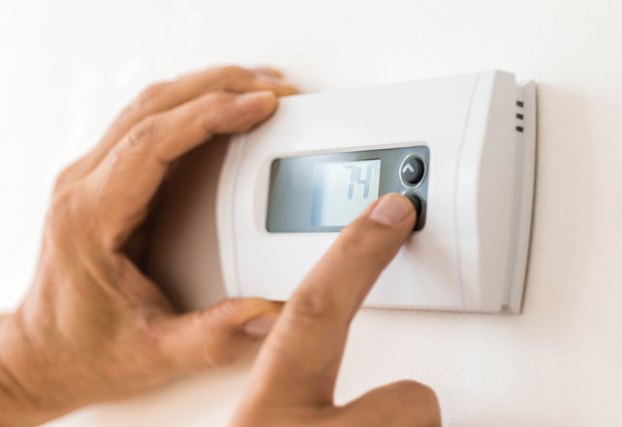 Utilities may now disconnect for nonpayment

When the coronavirus epidemic reached Kentucky in March and the governor responded by shutting down businesses, many workers couldn’t pay their utility bills, so first the Public Service Commission placed a moratorium on disconnecting services for nonpayment, and the governor later expanded it to also include services not regulated by the PSC.

Customers were warned at the time they should pay whatever they could because the bills would eventually come due.

That day came on Oct. 20, when the moratorium was lifted.

“We actually just sent bills out,” he said. “They’ll get them in the mail by Tuesday.”

The water bills included information about a six-month payment plan for customers who are in arrears, and Ballard believes most of them will take advantage of that option.

“We’re trying to work with them,” he said. “They know they can be a little behind.”

He said some haven’t paid in nine months, but others are only a couple of months late. About 30 or 40 paid Wednesday, he said.

“We actually had one that paid today, and she had been behind since February, and she paid it all off,” he said.

“We don’t like to cut them off … but it’s not fair to the ones that do pay” if they don’t enforce it, Ballard said.

Ballard said East Clark County Water District is about $15,000 behind in collections.

Duke Dryden, executive director of Winchester Municipal Utilities, said the city-owned company has an unusually high number of customers who are behind on payment.

“It’s kind of a rolling number of those who haven’t paid,” he said, but the last time he looked, which may have been two or three weeks ago, it was more than 1,000.

Dryden said it wasn’t until May 8 that Gov. Andy Beshear issued an executive order that extended the moratorium to municipal utilities, but WMU had voluntarily ended suspension of service March 17, about the same time PSC-regulated utilities did.

Dryden said WMU won’t start cutting off service until after the holidays. They typically don’t shut them off in November, December or January anyway because of cold weather.

He said most of WMU’s customers don’t owe a large amount of money. It may be anywhere from $10 to $100. And they will have a customer service representative remind those people that they are behind and direct them to places where they can find assistance, such as the Kentucky River Foothills Development Council, Clark County Community Services and the state’s Healthy at Home Utility Relief Fund.

“We try to get them all the help we can,” Dryden said, and they don’t ask why they’re having a hard time paying. “We don’t get personal,” he said.

He said it doesn’t have enough manpower to go out and shut everybody off who hasn’t paid, and he would rather not do that anyway. He’s hoping that most people will be able to pay, especially with the assistance that’s available, and he would like them to be able to “get through the holidays” before any disconnections begin.

“COVID is not going away anytime soon, so I don’t want to add to their hardship by going out there and turning people’s water off,” he said.