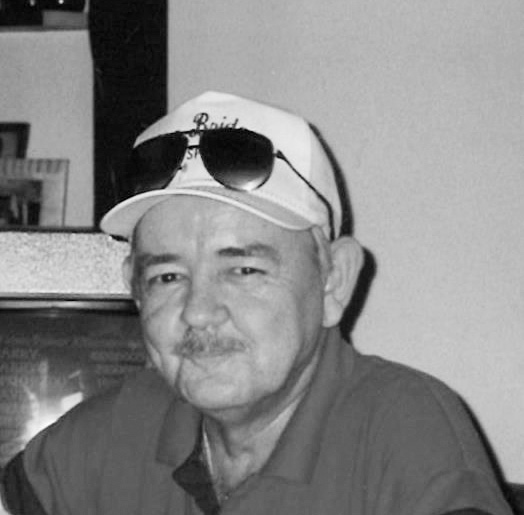 He was a graduate of the 1960 class of Clark County High School.

After graduation he served in the United States Army.

After moving to Florida in 1978, he worked as a sales rep. for a major printing company in Tampa, Florida, and was a business owner in Florida for many years.

He was a member of the Elks Lodge and American Legion. He was a little league coach of the Reds in Winchester for many years in the 1970s and was instrumental in keeping the little league program going at that time.

He was a member of Mt. Zion Christian Church.

He had quick wit and a contagious sense of humor and will be dearly missed by his family and friends.

He was preceded in death by his parents, Harold and Neva Williams; daughter, Kristen Williams; grandson, Andrew Sheridan Williams; and his beloved dog, Teddy.

His wishes were to be cremated and his ashes scattered in the waters off Crystal Beach, Florida. His wishes will be fulfilled by his family in private at a later date.

Donations can be made to the humane society or to Mt. Zion Christian Church.