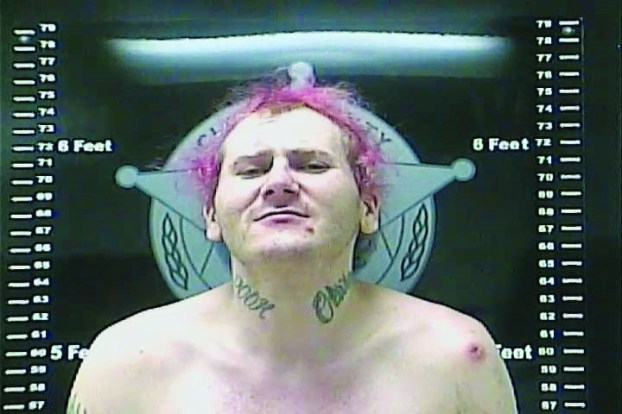 Police arrested a man Friday afternoon after he allegedly choked a woman during a domestic assault.

According to court documents, Winchester Police officers were called to a residence on East Washington Street at 12:33 p.m. concerning an assault.

When officers arrived, a woman said Rawlins tried to hit her and threw her down. She said he then put his hands around her neck and pushed her down by her neck without letting her get up.

Officers said there were red marks around the woman’s neck consistent with her account.

Rawlins was arrested and lodged on the Clark County Detention Center.