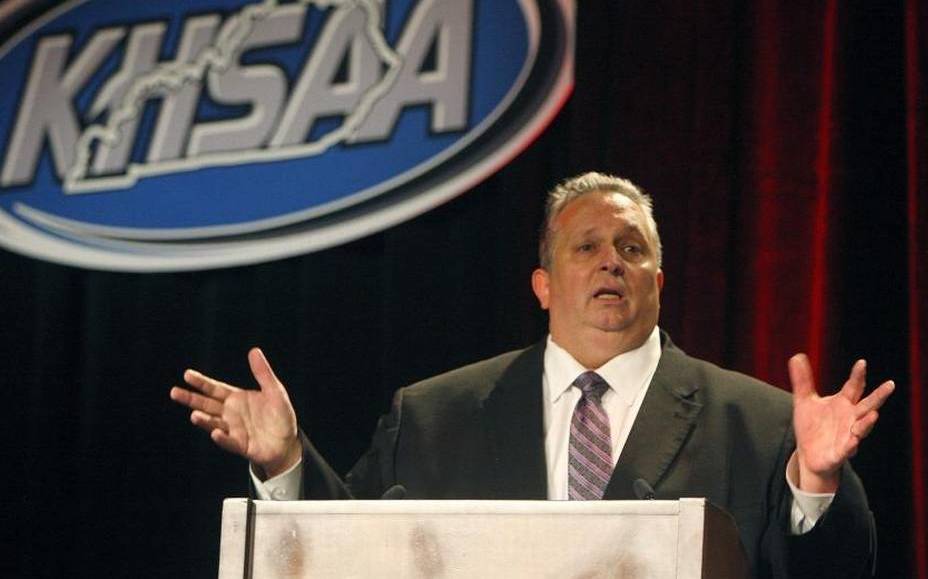 The Kentucky High School Athletic Association is moving forward with its plans to play basketball this season.

The KHSAA Board of Control voted Thursday to begin practice for winter sports beginning Monday, with the first slate of games to begin the week of Jan. 4. The board voted 12-5 in favor of keeping the current schedule intact that was approved at its last meeting in November.

The board opted to have the Sweet Sixteen during the weeks of March 29 to April 8 and turned down a proposal for a window of April 24 to May 9. KHSAA Commissioner Julian Tackett had argued for a later start date for both the boys and girls state tournament.

“I’m not going to beat around the bush,” Tackett said. “We need to have it as late as we possibly can.”

A later start date for state tournaments could have opened the door to more attendees and given schools some more flexibility within scheduling during the regular season. Last month, the KHSAA voted to move the start date for winter sports to Monday because of the ongoing pandemic.

In addition to boys and girls basketball, the KHSAA also sponsors swimming, wrestling and competitive cheer and dance during the winter months.