PATRICK: A journey through 2020 in the pages of books 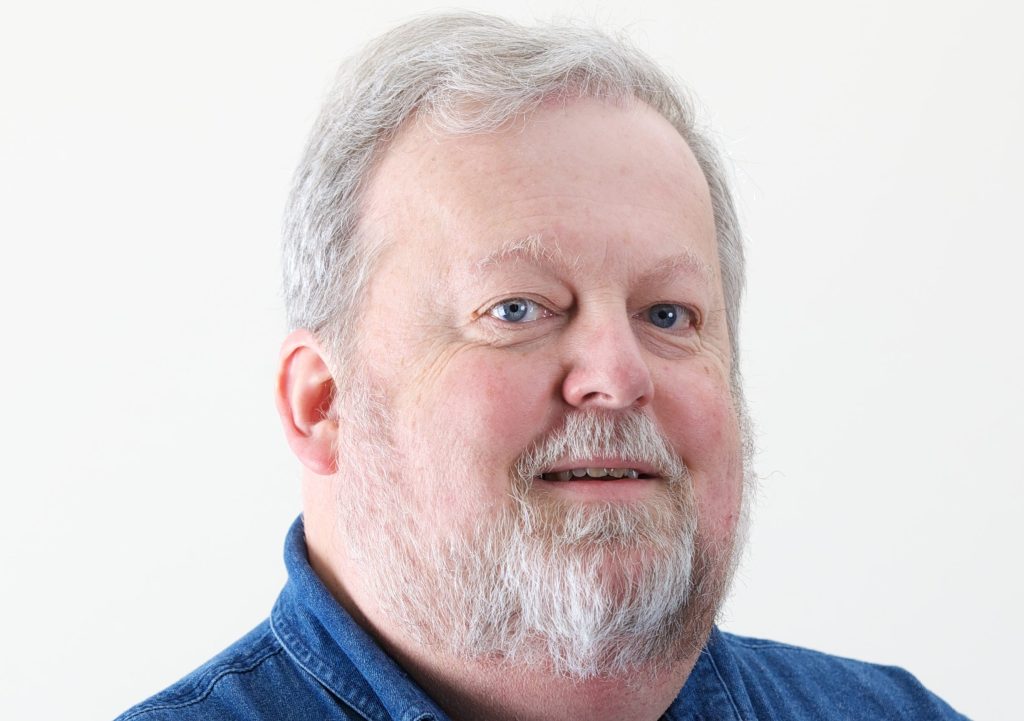 For book lovers, this is the best time of the year. In late autumn, we see more new releases on bookstore shelves, and around Thanksgiving, The New York Times and other periodicals release their lists of best books of the year.

For 40 years, I’ve kept my own list, and it’s been the basis of an annual column that readers respond to with their own suggestions.

I suppose many of us read more this year because it was one of the few things we could still do during a pandemic.

This is the year I had hoped to travel, especially to England, to visit an old friend whose wife teaches there every summer, but not this year. I did enjoy being an armchair traveler, reading Timothy Egan’s “A Pilgrimage to Eternity,” a spiritual memoir and historical travelogue by a Pulitzer Prize-winning columnist about his journey along an ancient pilgrim route from Canterbury Cathedral to the Vatican. It was a Christmas present from my parents.

Another book I read at the beginning of the year was one I bought from the author, Timothy Denevi, at last year’s Kentucky Book Fair. “Freak Kingdom” is about Kentucky writer Hunter S. Thompson’s fight against “fascism” in the age of Richard Nixon. It left me wondering what Thompson would have written about Donald Trump.

A pleasant surprise, before the pandemic closed bookstores, was finding a slender paperback, “Love Songs for the Apocalypse,” by Ian Epperson, formerly of Winchester, who lived among and wrote about homeless addicts on Lexington’s north side, where I once lived.

I especially like reading about familiar places and people. In 2004, I traveled with Peter Edelman, former aide to Robert F. Kennedy, and documentary filmmaker John Malpede as they recreated the late senator’s 1968 “poverty tour” of Eastern Kentucky. I wished someone would publish a book about that Senate field hearing, and this year someone did: Matthew Algeo, a public radio reporter who wrote “All This Marvelous Potential.” I recommend it.

And speaking of public radio reporters and Appalachia, if you want to understand mountain politics from an insiders’ perspective, I recommend “Appalachian Fall” by Jeff Young and the Ohio Valley ReSource. It’s superb journalism.

As you might imagine, I’m fond of books by and about reporters. “Race Against Time,” by Jerry Mitchell of The Clarion Ledger in Mississippi, whom I once met, is a spellbinding account of the role a reporter played in solving several civil rights cold cases from the 1960s.

As a journalist, I’ve met many famous men and women, but the only one I was ever in awe of was the civil rights leader John Lewis, whom I interviewed several years ago at Lexington Theological Seminary. This year, before his death and before the Black Lives Matter protests, I read again his 2012 love letter to America: “Across That Bridge.” It is beautiful.

And the best biography I read in 2020 was Jon Meacham’s “His Truth is Marching On: John Lewis and the Power of Hope.” It gave me faith and courage in a dark time.

Here is the list of the books I read this year:

• A Pilgrimage to Eternity: From Canterbury to Rome in Search of a Faith – Timothy Egan

• Across That Bridge: A Vision for Change and the Future of America – John Lewis

• A Christian and a Democrat: A Religious Biography of Franklin D. Roosevelt – John F. Woolverton and James D. Bratt

• One Divine Moment: The Account of the Asbury Revival of 1970 – edited by Robert E. Coleman and David J. Gyertson

• Everything Happens for a Reason: And Other Lies I’ve Loved – Kate Bowler

• When the Center Held: Gerald Ford and the Rescue of the American Presidency – Donald Rumsfeld

• The Hope of Glory: Reflections on the Last Words of Jesus from the Cross – Jon Meacham

• A Parchment of Leaves – Silas House

• A Woman Without a Country – Eavan Boland

• A Time to Build: From Family and Community to Congress and the Campus, How Recommitting to Our Institutions Can Revive the American Dream – Yuval Levin

• The Great Debate: Edmund Burke, Thomas Paine and the Birth of Right and Left – Yuval Levin

• God and the Pandemic: A Christian Reflection on the Coronavirus and its Aftermath – N.T. Wright

• Ghosting the News: Local Journalism and the Crisis of American Democracy – Margaret Sullivan

• De Valera in America: The Rebel President and the Making of Irish Independence — Dave Hannigan

• His Truth is Marching On: John Lewis and the Power of Hope – John Meacham

Randy Patrick is a reporter for Bluegrass Newsmedia, which includes The Winchester Sun and The Jessamine Journal. He can be reached at randy.patrick@bluegrassnewsmedia.com.