Clark County improved by almost every measure, according to yearly survey of children’s well-being 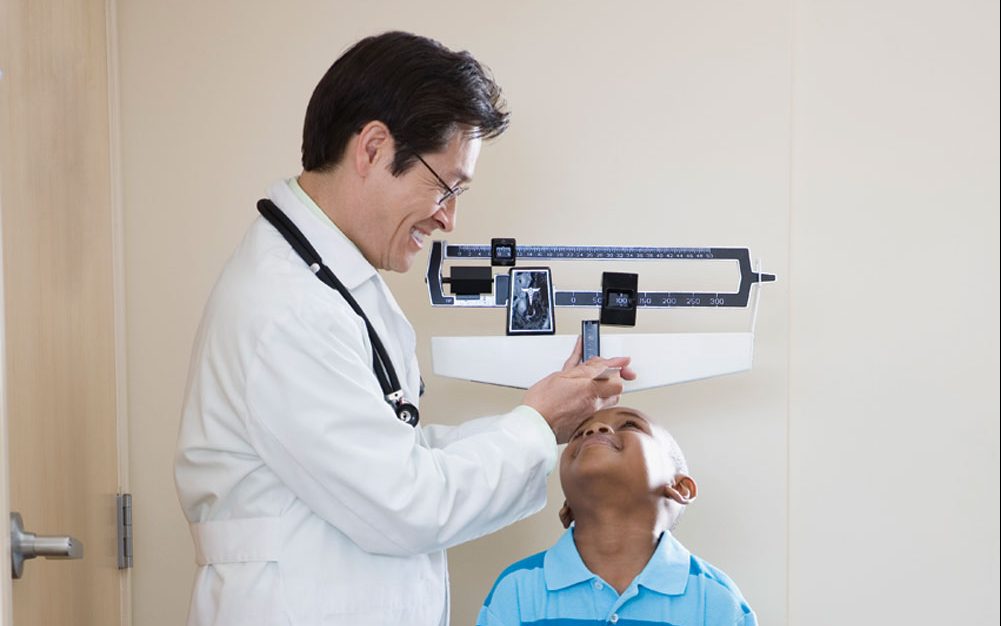 There were fewer Clark County children in poverty, fewer homeless students, fewer teenage girls giving birth and far fewer youths incarcerated in the juvenile justice system in the most recent data released by Kentucky Youth Advocates than in prior years.

The 2020 Kentucky KIDS COUNT County Data Book features the latest data on 17 measures of child well-being, showing whether outcomes have improved, worsened or stayed the same during a five-year period.

The county-by-county data does not reflect current conditions for families amidst the COVID-19 crisis because most of it was gathered before 2020; however, it does indicate pre-existing barriers and areas of needed improvement.

The 30th edition of the report, however, examines the effects of the coronavirus disease and systemic racism on families and children with data disaggregated by race and ethnicity.

“The COVID-19 pandemic has disrupted our daily routines, hurt families’ ability to meet basic needs, and presented serious threats to the health and safety of all of us. It has also made us painfully aware of the deep disparities among us … and these disparities have only been exacerbated by the global pandemic,” Terry Brooks, executive director of the nonprofit that advocates for policies to improve conditions of the state’s children and youth, said in a statement that accompanied the release last month of the annual report.

An opening essay in the book includes data collected during this year’s pandemic to show how people of color are more likely to work in vulnerable jobs and to be unemployed. For example, fewer than half of black households with children reported being employed in the past week.

Another positive measure is that in all 120 counties, the number of children with health insurance improved between 2013 and 2018, with Kentucky having a relatively high percentage of children insured, 96.3 percent.

Here are some of the highlights for Clark County:

• The percentage of Clark County children in food-insecure households was 18.2, about the same as the state average.

• In education, there was only one area where Clark County worsened. Only 61.6 percent of kindergartners were determined to be ready to learn in 2019-20 compared to 64.1 percent in 2014-15, but that was better than the state average of 51 percent.

• During that same period, 97.1 percent of Clark County high schoolers graduated on time, an increase from 94.7 in the last period and better than the state’s latest average of 90.9.

• Sixteen percent of Clark students had an individualized learning plan due to disability, compared to 15 percent for the state.

• One percent of Clark County students were homeless, compared to 2 percent last time. That was one-third of the state average this school year.

• The percentage of women smoking during pregnancy fell from 27.2 to 21.1 percent during the same period, but that’s still considerably higher than the state average of 17.8 percent.

• The number of low-birthweight babies declined from 9.0 to 8.6 percent during that period, and was comparable to the state.

• Only 84 percent of young adults 19-24 in the county had health insurance in the past year, but 96.7 percent of children 18 or younger did.