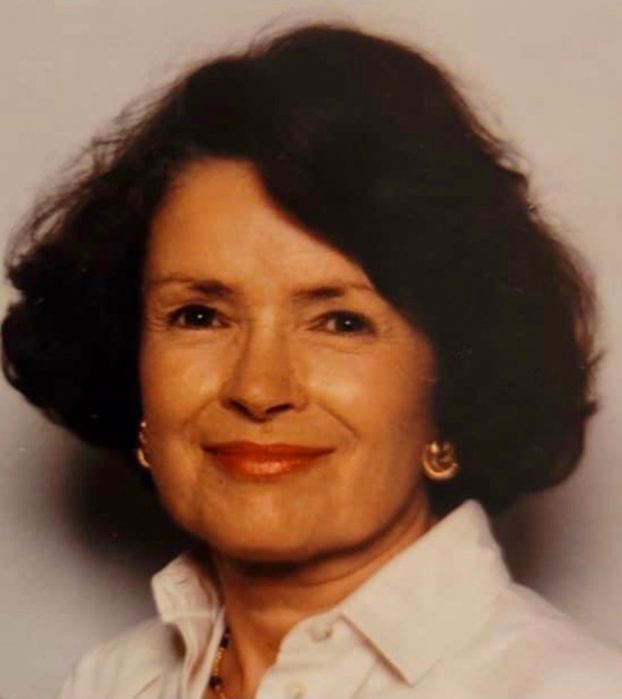 At Winchester High School, she was active in and held leadership positions in numerous clubs and activities, and in her senior year was elected by the student body as Miss Shawnee.

She attended Stevens College in Missouri for two years then transferred to Florida State University, where she earned a degree in interior design. After graduation, the remained in Florida working as an interior designer and raising her family.

The final days of her life were happily spent with her daughter, Julie, in her house on Florida’s scenic Intracoastal Waterway. She was often visited by her children and brothers.

She was preceded in death by her parents, Dr. Edward and Julia Guerrant, and her brother, Wallace Guerrant, all of Winchester.

She will be interred in the Guerrant family plot at Winchester Cemetery in the spring of 2021 in a private ceremony.