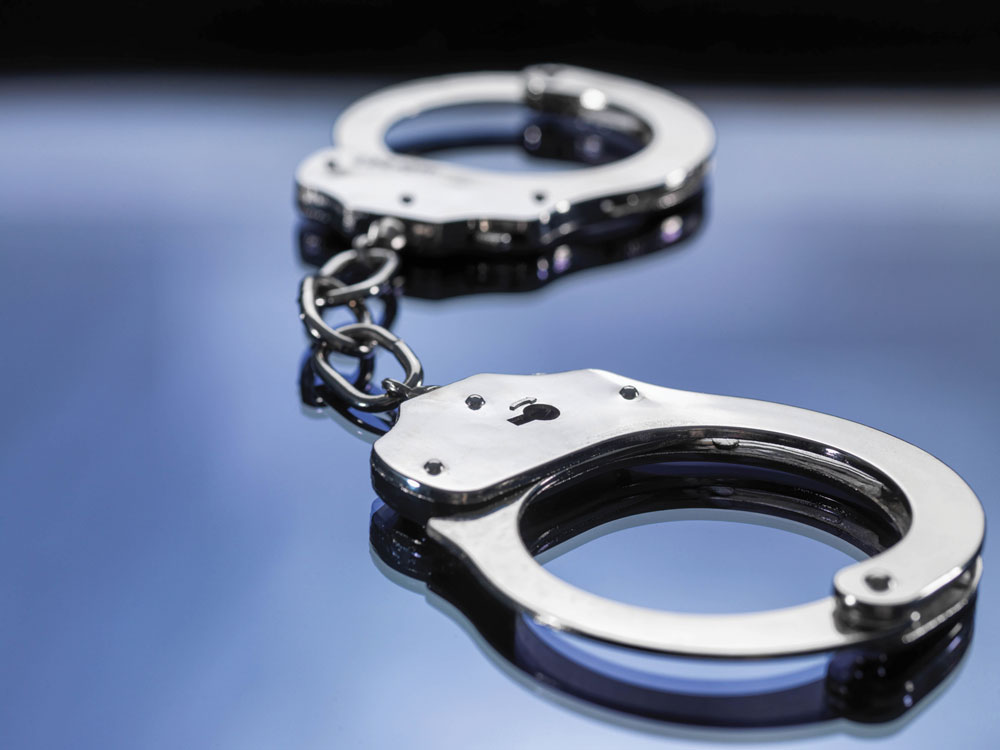 City officials approved a number of policy changes for the Winchester Police Department in light of a number of national incidents in the past year.

The proposed changes, which were approved by the city commission on first reading Tuesday, add new language in its use of force policy to require officers to intervene if other officers may violate law or department policy and bans choke holds. It also adds another layer of approval before a no-knock warrant will be issued.

“These are things I believe we need to do as a modern accredited police department,” Winchester Police Chief Kevin Palmer said.

The department never had a policy about banning choke holds, but Palmer said officers were trained in using them.

“I’ve already prohibited it in the Police Department and the officers have been notified it is pending city approval,” Palmer said.

The new policy defines a choke hold as “applying direct pressure to the throat, windpipe or airway of another with the intent to reduce or prevent the intake of air.” It does not include any contact “not intended, anticipated or expected” to affect a person’s airflow.

The department’s existing policy also requires officers to respond and intervene in situations involving other officers’ use of force.

In May, George Floyd died in Minneapolis after police put a knee on his neck, which cut off his airflow, and other officers on the scene did not attempt to stop it.

“It’s a huge benefit to have (the new policy) and to train that way,” Palmer said. “Cooler heads prevail.”

Palmer said he also made a change to the department’s standard operating procedures requiring the chief to sign off on no-knock warrants before one would be issued. The current SOP allows for no-knock warrants to be issued if the signing judge is aware, he said.

“This adds another check and balance to our search warrant policies,” he said.

In March 2020, Louisville resident Breonna Taylor was killed by police executing a no-knock warrant at her apartment. Taylor was not the subject of the warrant.

The second policy amendment relates to police pursuits. Now, pursuits would only be authorized if a person in the vehicle is fleeing from a “serious felony” including a death, felony assault, kidnapping or felony robbery among others.

Both amendments require a second reading before they become official.

In other action, the commission:

• authorized a public sculpture project in the North Main Street parking lot. The project will be privately funded.

• approved the first reading of an ordinance to authorize up to $135 million in loans to Danimer Scientific. The attorney advising the process said the company had obtained several loans since the original documents were approved, and the documents were resubmitted to reflect the new liens.

• appointed Reed and Kitty Strode to the public works committee.

• appointed Shannon Cox and Reed to the revenue sharing committee.

• appointed Ramsey Flynn and Reed to the fire-EMS committee.

• appointed Cox to the Winchester-Clark County Parks and Recreation board.

• appointed Cox and Flynn to the insurance committee.

• appointed Flynn to the Generations Center board of directors.

• appointed Flynn to the Winchester Municipal Utilities Commission board.