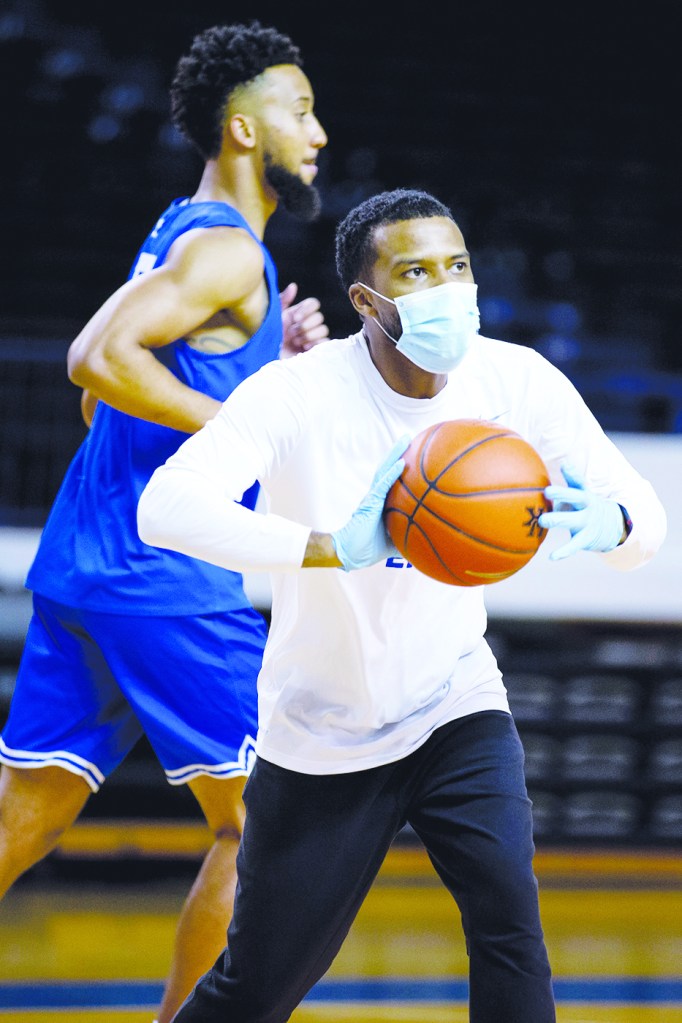 Jai Lucas says players, and coaches, understand the pressure UK fans can put on the team when they come to Kentucky. - Photo by Chet White/UK Athletics

Several Kentucky basketball players have turned off their social media accounts this season because of fan criticism over UK’s 1-6 start. Freshman Brandon Boston was even booed in Rupp Arena and has had coach John Calipari publicly pleading for fans to support him.

What impact does negative social media have on recruiting? Do other schools use the passion of Kentucky fans when they are upset against UK in recruiting?

“It’s Kentucky. You come here because it is the highest level of college basketball. With everything there’s going to be the pros and cons. People will probably try and negatively recruit against us,” Kentucky assistant coach Jai Lucas said.

The newest UK assistant said Calipari and his staff recruit players who understand what they are walking into with the Cats.

“They understand what they’re coming into and the expectations and everything that comes along with it. It’s something that he does a great job of laying out in front of them,” Lucas said.