Senators call for ban on PPP loans for Planned Parenthood 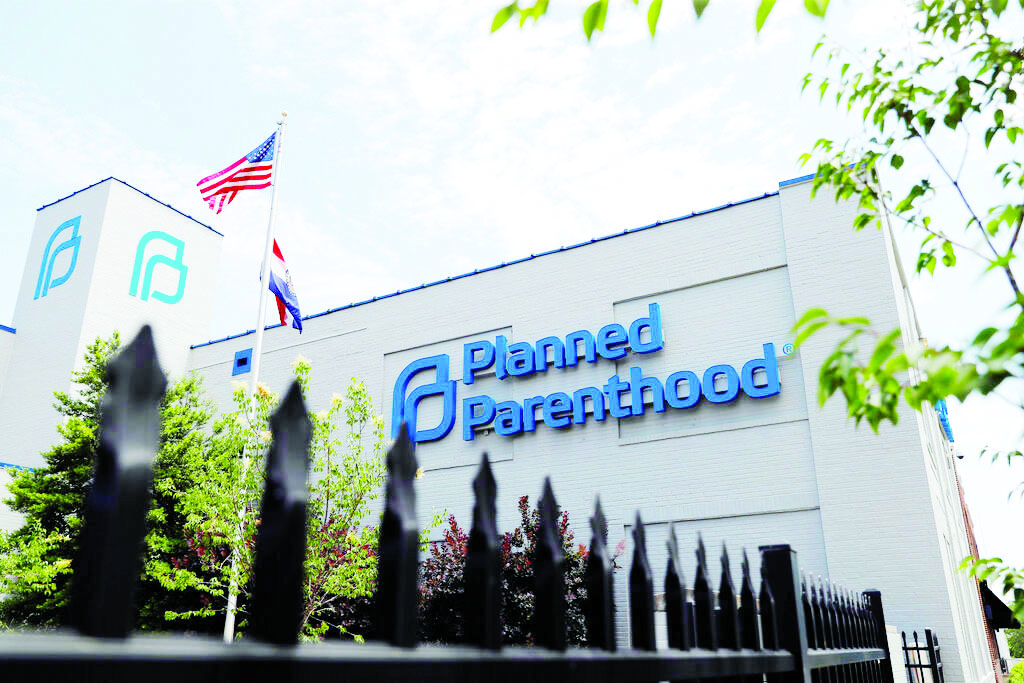 Nearly one-third of the U.S. Senate has urged a federal agency to prevent the country’s largest abortion provider from receiving for a second time loans intended to help small businesses during the COVID-19 pandemic.

The Southern Baptist Ethics & Religious Liberty Commission (ERLC) endorsed the effort to keep Paycheck Protection Program (PPP) funds out of the hands of Planned Parenthood, which performed more than 345,000 abortions at its clinics in 2018-19, according to its latest annual report.

Sen. Tom Cotton of Arkansas, joined by 30 other Republican senators in the 100-member chamber, wrote Thursday (Jan. 14) to call for the U.S. Small Business Administration (SBA) to tell participating lenders that Planned Parenthood affiliates are ineligible for PPP loans under the latest round of funding approved for the program in December. The letter to Administrator Jovita Carranza also urged the agency to ask lenders to inform the SBA if a Planned Parenthood affiliate seeks PPP funds and to refer any affiliate that does so to the Department of Justice (DOJ) for prosecution.

At least 37 affiliates of the Planned Parenthood Federation of America applied for and received more than $80 million in earlier rounds of PPP loans despite being ineligible under requirements for the program, according to a May report by Fox News that the senators confirmed in their Jan. 14 letter. After the report, the SBA informed the affiliates they were ineligible to receive PPP loans though the affiliates had certified they were, and most of the senators who signed onto the Jan. 14 letter asked the DOJ in May to investigate.

President Trump signed into law in late December a new COVID relief package that includes $284 billion for PPP. The program, which is managed by the SBA, is designed to help employee retention by small businesses, a category that includes churches and nonprofit organizations.

In the new letter, Cotton and his colleagues said the Planned Parenthood affiliates “are well aware that they are ineligible to receive PPP loans. … Their attempts to apply for PPP loans are naked attempts to defraud” the federal government.

ERLC Policy Director Chelsea Sobolik said it is “frustrating that once again” Planned Parenthood might take advantage “of the ongoing national crisis by taking PPP funding.”

“This economic stimulus is meant for those who are hurting during the pandemic, not for the abortion industry to devalue life,” Sobolik said in written comments. “We will continue advocating for what generations of Americans have agreed – that taxpayer dollars should not fund abortion.”

ERLC President Russell Moore responded to the report in May by describing it as “maddening to see, once more, that nothing – not even a global pandemic – will keep Planned Parenthood from pursuing death.”

“We must remain focused on defeating this virus and saving lives,” he said. “Planned Parenthood’s actions show it is not interested in the former because it has never cared about the latter.”

Planned Parenthood already receives hundreds of millions of dollars yearly from federal, state and local governments. It received $616.8 million in government grants and reimbursements in the fiscal year covered by its 2019 report.

Planned Parenthood has about 16,000 employees throughout its organization, according to the Jan. 14 letter from the senators. The letter said the organization “jealously exercises control over local affiliates, subjecting them to uniform bylaws, accreditation, frequent reviews, and mandates about what services they must provide to remain part of the Federation, such as on-site abortion.”

BP asked the SBA press office by email if the agency had a plan to prevent Planned Parenthood affiliates from receiving PPP funds and whether any of them returned their loans after receiving them last year. A SBA spokesman said the agency “does not comment on individual borrowers.”

Planned Parenthood Federation of America’s media office did not respond in time for this article to a BP question about whether it is aware if any of its affiliates have applied, or plan to apply, for PPP loans under the law enacted in December.

In late March 2020, Moore and more than 50 other pro-life leaders urged public health officials to act to prevent the promotion of abortion during the COVID crisis.

In a letter to Alex Azar, secretary of the Department of Health and Human Services, they said Planned Parenthood and other organizations are promoting and performing abortions while other elective procedures are being delayed. By discontinuing abortions, Planned Parenthood would make medical equipment that is in limited supply available as COVID-19 spreads in the United States, protect women who may require care from an overtaxed health-care system after post-abortion complications and reduce the burden on emergency rooms, according to the letter.