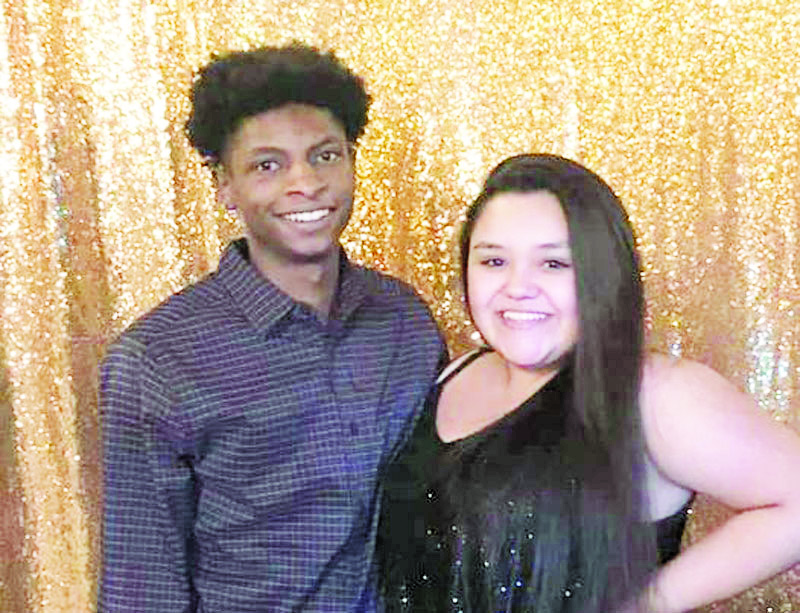 Tyre Conner, left, and Emilia Zahabi Wisdom have been charged in the Dec. 21, 2020, death of a Paris resident after a reported drug deal went awry. (Photo courtesy Paris Police)

Paris Police arrested the two suspects Thursday in a December homicide, including a Winchester man.

Officers had been looking for 21-year-old Tyre Conner and 18-year-old Emilia Zahabi-Wisdom as persons of interest in the Dec. 21, 2020, death of  Jekobi Wells, 21 of Paris.

In court documents, Conner and Zahabi-Wisdom told officers the shooting was the result of a marijuana deal that went sideways.

Wisdom said she drove Conner and an unidentified third person, who told police he set up the deal, to Stewart Street where Wells got into the vehicle.

Conner told police that Wells provided money for the marijuana, but not the full amount. The money was placed on Wisdom’s leg, but was not returned. Conner said Wells lunged at him, and believed Wells’ hand was on a handgun in his waistband.

Conner said he shot twice with a .22 handgun. When it jammed, he took a 9mm handgun from the floorboard and fired two more shots.

Wells got out of the vehicle, and Wisdom said she drove away.

Police were notified at 5:37 p.m. about an injured person getting out of a vehicle. Wells was transported to the hospital, but died from his injuries.

Wisdom said she then drove away from the scene and did not call for help.

Zahabi-Wisdom, of Lexington, was charged with complicity to commit murder, first-degree robbery and engaging in organized crime.

Both are scheduled to be arraigned Jan. 20 in Bourbon District Court.