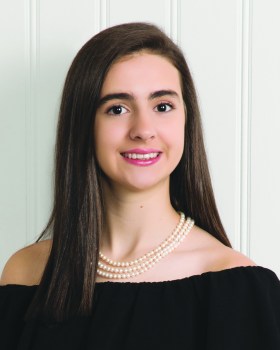 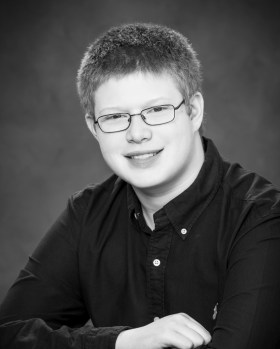 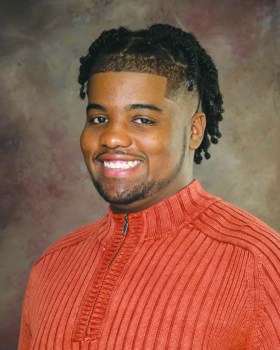 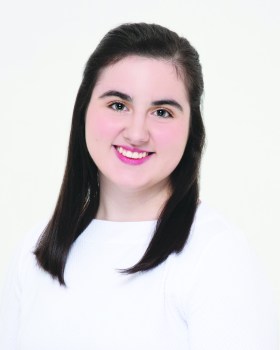 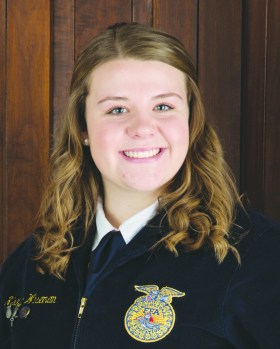 Thirty-seven students from George Rogers Clark High School are among hundreds in Central Kentucky recognized in this year’s “Youth Salute.”

Students were nominated by teachers, guidance counselors and principals for this year’s Youth Salute.

To qualify, the student had to be a junior (senior class of 2021), have a 3.0 GPA or better and have held at least two  leadership roles to which they were chosen by their peers or an adult leader within the past two years in school, religious or community sponsored organizations.

The Sun will feature several students each week.

Kaitlyn has served at the treasurer and leadership committee chair for Clark County FFA. She is a member of the National Honor Society and Beta Club, the Clark County Junior Cattlemen’s Association and the girls varsity golf team. She is a community service volunteer and a state grant recipient for personal business.

Lamont is a member of the George Rogers Clark band, pep club, captain of the track and field varsity team and a member of the varsity football team. He is secretary and member of the 4H Junior Leadership Club and 4H summer camp counselor. He also participates in KUNA, BCTC Educational Talent Search and is the head youth usher at Broadway Missionary Baptist Church.

Logan is a member of the varsity archery team, the National Honor Society, Beta Club and the All A honor roll. He is an Eagle Scout, an assistant patrol leader and patrol leader, Order of the Arrow troop representative and participated in Boy Scouts of America national youth leadership training. He is also a member of the Calvary Christian Church youth group.

He plans to pursue a college degree in computer science or computer engineering.

Maria is a member of the National Honor Society, captain of the girls varsity cross country team, GRC speech team vice president, and a member of the Beta Club and the Clark County Shooting Sports Club. She is the 2019 4H state communications champion, 2019 4H teen leadership public relations officer and a 2019 University of Kentucky rising scholar. She is a junior deacon at First Christian Church and an International Book Project volunteer.

She plans to study pre-medicine at the University of Kentucky and pursue a career in cardiology.