Not a lot to dislike about UK recruiting target Podziemski 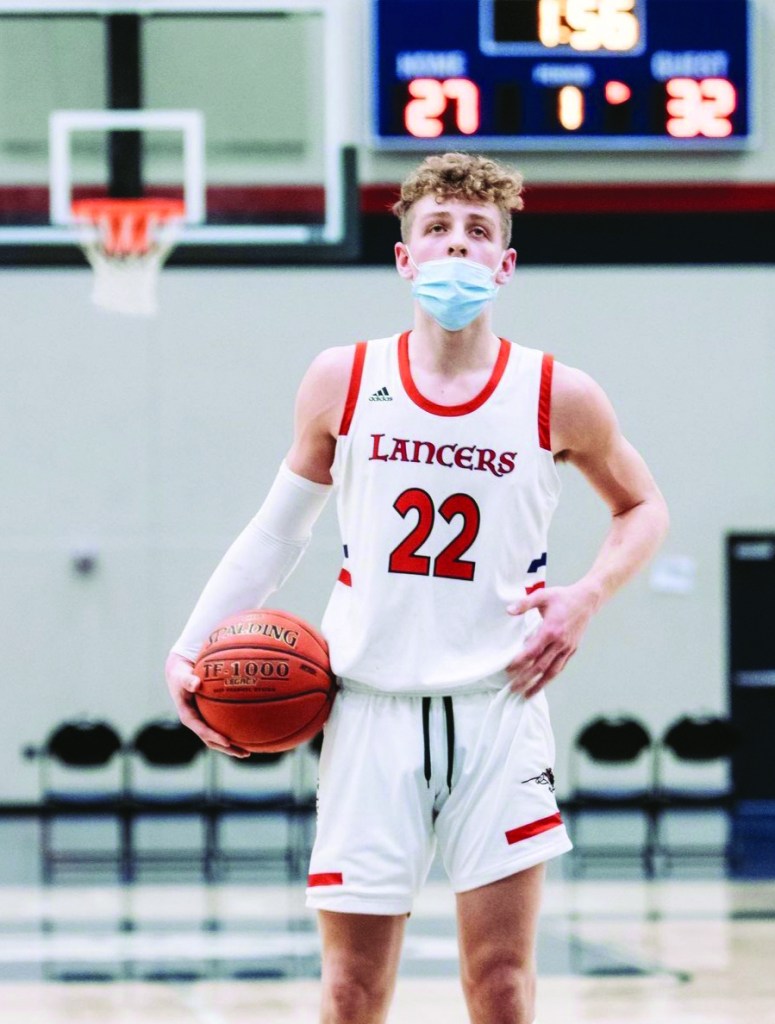 Brandin Podziemski leads Wisconsin in scoring, is shooting 45 percent from 3-point range and is fifth in the state in steals. - Photo by Bschmidt.Images

Ask Antonio Curo what he likes most about 6-5 guard Brandin Podziemski and he has a quick answer.

“There’s not a lot to not like,” said Curo, Podziemski’s AAU coach. “The biggest thing is he plays every possession hard. He competes. He has no fear. He is very, very skilled and a very instinctual player.”

He’s not a top 25 national recruit but not having a 2020 AAU season or college coaches and recruiting analysts not being able to see games this season has impacted that ranking.

“Watching games online just does not do him or any player justice,” Curo said. “Brandin has a little bit of old school in him. He’s gotten into a comfortable place on the court and is playing with great rhythm. But he also fights every possession. He’s been playing at a high level.”

The left-hander was averaging 35.2 points, 9.6 rebounds, 5.2 assists, 4.8 steals and 1.3 blocked shots per game through games last week as well as hitting 62percent overall from the field, 42 percent from 3-point range and 83 percent at the foul line. He leads the state in scoring and is fifth in steals, reasons he’s a solid Mr. Basketball candidate in Wisconsin.

“He has always been a scorer but we went to work on a lot of stuff this fall,” Curo said. “I just helped him clean up something with his shooting. Once I did, he jumped from a certain percentage shooter to a 45 to 50 percent shooter beyond the arc.

“The great thing about him is that he embraced the change. He made adjustments and put in the work to make it work. He was receptive to change and the work that went with it. It’s kind of like a .270 hitter in baseball who makes a mechanical change and all of a sudden he’s hitting .320. Sometimes you can’t see the forest for the trees.”

Curo stresses often to Podziemski to play the game the “right way” and understand the time and place when he has to take over like he did in a recent game when his team’s lead was cut to 43-40 and he scored the game’s next seven points. He had 24 of his 32 points in the second half of the 67-60 win and also added 16 rebounds, four assists, three blocks and two steals.

“After every game we are not saying he is the greatest thing in the world,” Curo said. “He’s been put in a situation this year to play guard with the ball in his hands. At times that means passing up open shots to help his team. But he is very efficient and productive at the same time. He had 46 points in a game earlier this season with eight minutes to play and did not take another shot. He could easily have got to 50 or 55 points. That speaks volume about his character.”

Curo is involved with Podziemski’s recruiting and says they are trying to figure out factors such as who will be back for certain teams and what other offers might be coming. Curo says if not for COVID-19 recruiting restrictions, Podziemski would be higher in the recruiting rankings and definitely have more high level offers.

“Like many others, he’s had a lot of things taken away,” Curo said. “If he had an opportunity to compete in the (Nike) EYBL or play in front of college coaches this season his offer list would be through the roof. Right now he’s looking for a system he fits, a coach that can fit his potential and where the interest between him and the school is a fit. It’s not about getting 30 offers but finding the right spot.”

Would Podziemski fit at Kentucky, a team that could desperately use a consistent 3-point shooter this year?

“He would be outstanding there,” Curo said. “It goes without saying shooting is something they are likely to focus on (in recruiting). If that would be the decision he makes, he would embrace the opportunity to wear Kentucky on his chest like he would any other school.

“He respects the game. Whatever school he goes to, he is going to wear that jersey with pride.”