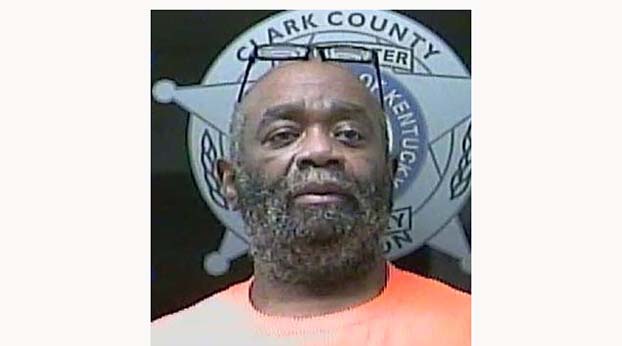 A second Mount Sterling man was arrested this week for allegedly taking part in a convenience store robbery.

Cleveland Jones, 65, was arrested Monday for first-degree robbery for allegedly acting as a lookout in the Oct. 25, 2020, robbery.

According to court documents, deputies and detectives from the Clark County Sheriff’s Office were called to Fas Mart on Revilo Road after two men entered the store and stole money from the cash drawer.

Witnesses said Brown and a second person entered the store after paying for $10 in gasoline. While Jones was buying food, Brown allegedly approached the employee as the cash drawer opened. Brown implied he had a weapon, threatened to kill the employee if he moved and grabbed cash from the drawer. Both men then left in a Chrysler sedan.

In his warrant, CCSO Detective Matt Eversole  said he received several tips saying Jones was the lookout. Eversole said he also determined Brown and Jones were at the same rehabilitation facility in Mount Sterling. An employee at the facility identified Jones as the second person, after seeing a photograph in the news.