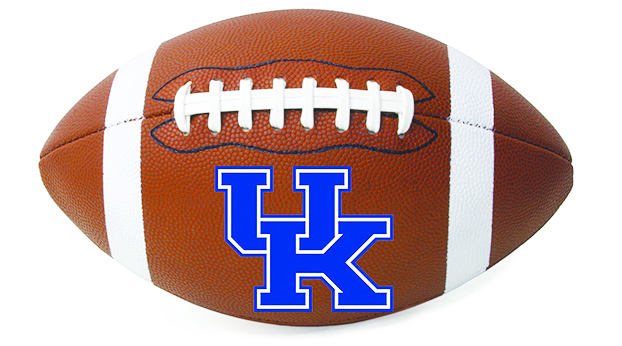 The Wildcats added a pair of linebackers to the roster, including Michigan State transfer Luke Fulton and Trevin Wallace, a standout at Wayne County High School in Jesup, Georgia.

Fulton was a standout performer at Cardinal Mooney High School in Youngstown, Ohio, and ranked one of the top players during his senior year in high school. Fulton chose Kentucky over North Carolina and Virginia.

“I’ve known Luke for a long time and watched him play for a long time,” Stoops said. “We’re grateful to add him to our program and the contributions he will bring at inside linebacker.”

Wallace is a four-star prospect, who was sought after by Auburn, South Carolina, Ole Miss, and Florida State Wallace also played receiver, running back, and quarterback at Wayne County. In his final prep game, Wallace rushed for 382 yards and scored three touchdowns, while also playing outside linebacker.

“Trevin is as talented an inside linebacker as we have recruited here,” Stoops said. “He jumps off the tape as you watch film. He’s the type of athlete with the potential to make an immediate impact.”

Stoops and his staff added 19 players during the early signing period in December. Overall, Kentucky has added 21 new players to the roster, including three transfers.

Cats falter down the stretch again, lose at No. 18 Missouri

Kentucky has struggled down the stretch in close games this season. The trend continued in a 75-70 loss to No.... read more