No animosity between former UK star Sheppard and UK program 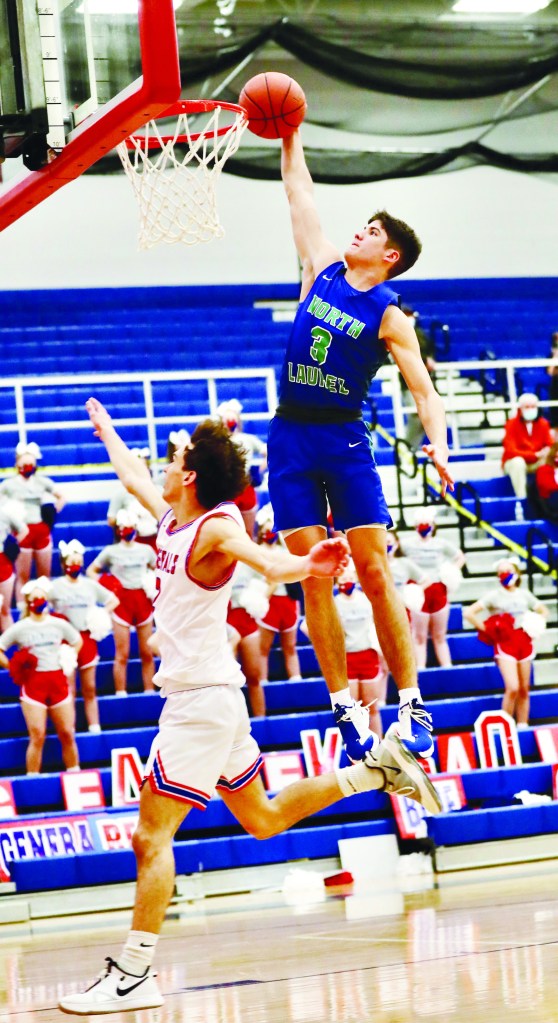 North Laurel sophomore Reed Sheppard is one of the state’s top players and his father, Jeff Sheppard, says there is no animosity between him and UK coach John Calipari like some are speculating.

Seems like every week — or maybe every game — that North Laurel sophomore standout Reed Sheppard gets close to having a triple-double. He recently had 54 points, nine assists and eight rebounds in a 98-90 win over Corbin just a week after a previous 50-point game.

Sheppard’s parents are former UK guards Stacey Reed Sheppard and Jeff Sheppard. He was MVP of the 1998 Final Four and Stacey remains one of the top 10 all-time scorers at Kentucky.

Reed Sheppard already has five Division I scholarship offers, including one from Iowa. He does not have a Kentucky offer and there has been speculation by some UK fans that Jeff Sheppard and John Calipari do not see eye to eye on matters and that would keep Reed Sheppard from ever going to UK.

“There is nothing,” Jeff Sheppard said when asked about animosity between him and Calipari. “I am going to try my best to be as removed as possible from this whole recruiting thing.”

Apparently the perception some have that Sheppard and Calipari do not get along goes back to the 2013 UK Ohio Convention where Sheppard spoke to a group of about 150 UK fans — and I was there. He talked about valuing championships over draft picks and not being a fan of the one-and-done concept — the same thing other former UK players have said.

He also said he felt more comfortable walking in to see Rick Pitino — his former coach at UK — at Louisville than he did Calipari. But that was because he barely knew Calipari and Pitino was his coach at UK.

I never sensed any animosity then and certainly did not when last week after numerous fans kept asking me and I talked to Sheppard about it.

“There’s nothing there,” Sheppard said. “It will be his decision. We are just trying to enjoy every step of the way right now.”