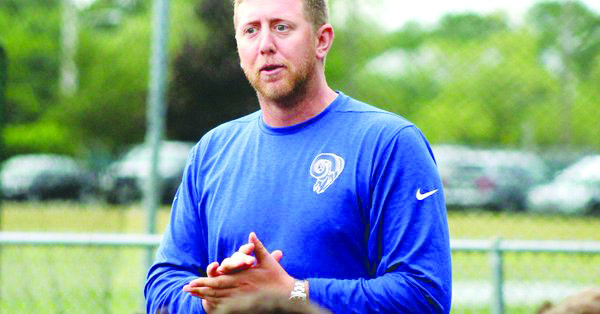 Contract clauses could bring raises down the road

What did it cost to lure two coaches away from the NFL to become part of Mark Stoops’ coaching staff at Kentucky?

Both coaches have clauses in their contacts that could bump up their compensation based on games won and bowl appearances among other things.

Derek Terry of The Cats Pause reported that each coach will get an additional one month of salary if UK wins six or more games — and if UK plays a normal 2021 schedule only winning six games will be a disappointment. Incentives for reaching the SEC Championship or getting a spot in the College Football Playoff will earn two months’ salary but that will be a lot easier said than done.

Coen didn’t need long to make his recruiting presence felt as Penn State grad transfer Will Levis announced he was coming to UK. The quarterback is finishing his degree at Penn State. He will not be on campus for spring practice but has three years of eligibility left.

Coen went after the Connecticut native when he entered the transfer portal. He started two games for the Nittany Lions threw for 421 yards and one touchdown and ran 82 times for 260 yards and three scores.

Levis had a new offensive coordinator each year at Penn State — and the Nittany Lions will have another new coordinator next season — so starting over with Coen should not be an issue for him.

Another late collapse leaves Calipari at a loss for words

Kentucky collapsed yet again and this time John Calipari was at a loss to words this time following an 82-71... read more