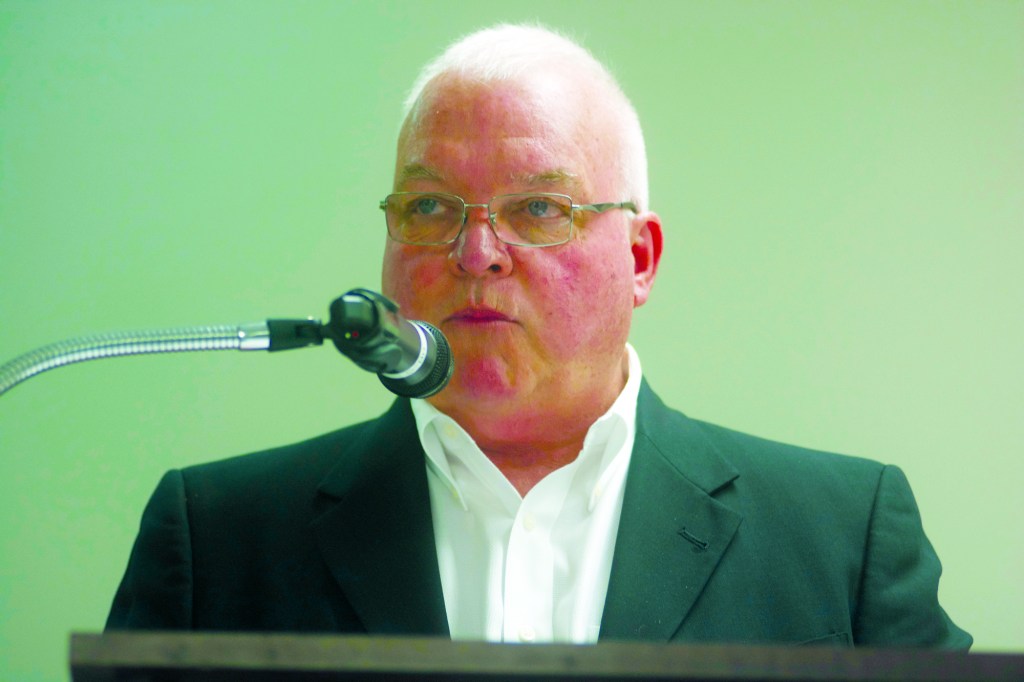 Weeks after the Clark County Detention Center recorded its first case of COVID-19, 10 more prisoners have tested positive for the virus.

Jailer Frank Doyle said Friday the 10 men were all housed in the same cell area, and should be out of quarantine by the first of the week.

“We’re talking to them all day long,” Doyle said. “They’re quarantined in their cell. They don’t come out, and we don’t go in.”

Everything that goes into that cell is disposable, and the prisoners are given their own cleaning supplies to disinfect their area, he said.

The same staff interact with that cell, he said, including distributing supplies and taking the trash out.

“Then we disinfect everything they touch,” he said.

To date, a couple of those 10 prisoners showed some symptoms, but nothing that required hospitalization or action by the jail’s medical staff, he said.

The jail reported its first positive case of the coronavirus in January. That prisoner was hospitalized for underlying health issues, but is doing well, he said.

Doyle said the jail is continuing to issue masks to everyone, and staff are required to wear a mask before entering the facility.

Health Department employees have been to the facility twice to do rapid testing as well, he said.

On Friday, Doyle said there were 180 prisoners in the jail.