Calipari: UK freshman Clarke likely out for the rest of the season 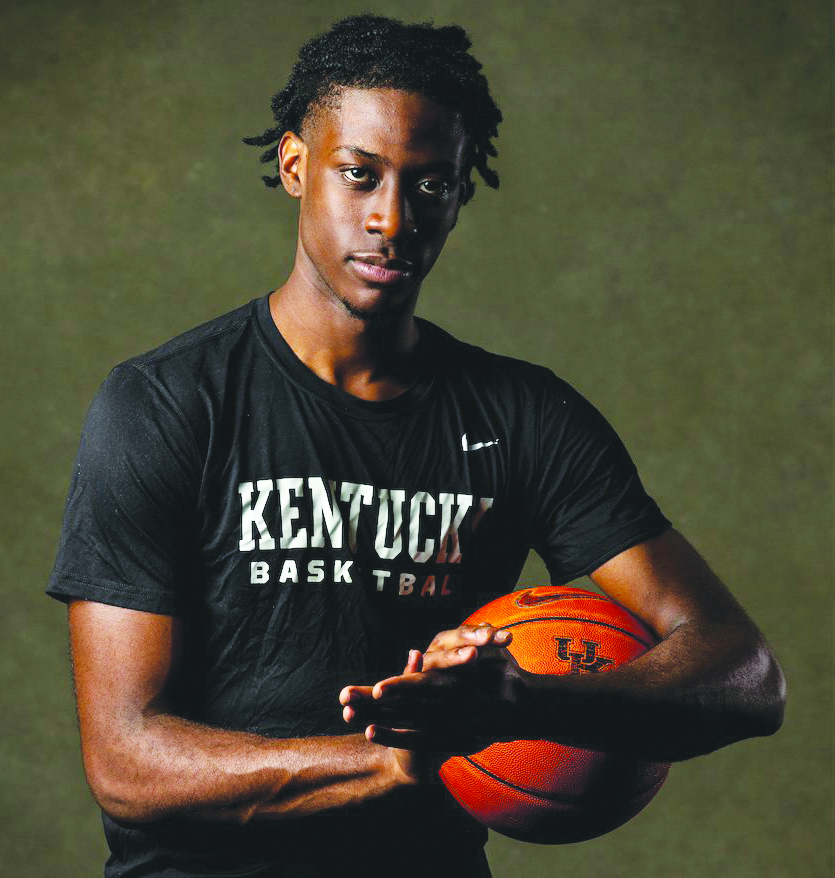 Terrence Clarke has been cheering on his teammates from the bench this season and likely will be missing the remainder of the season. - UK Athletics Photo

Kentucky freshman Terrence Clarke likely will miss the rest of the season.

Kentucky coach John Calipari said on his weekly call-in radio show Monday night that Clarke has been advised by medical staff to sit out the next four weeks to continue nursing a right leg  injury he suffered in December.

“Terrence wants to play so bad, we want him to play, I want him to play. I want to coach him and get him on that court,” Calipari said. “There were tears (Monday), his and mine. It looks as though they want him out four weeks. Maybe something can happen sooner, but they don’t believe so. It’s crushing to these kids.”

Clarke hasn’t played since Kentucky’s 62-59 loss at Louisville on Dec. 26. In limited action, Clarke failed to score in 16 minutes against the Cardinals. He scored a career-high 22 points against Georgia Tech and averaged 13.8 points per game in the first five games, but scored just six in losses to North Carolina and Louisville. In seven games this season, he averaged 10.7 points per game.

In addition to helping the freshman guard complete his recovery, Calipari said his main priority is Clarke’s overall mental health.

“For him, think about it. It’s like your career is flashing before your eyes,” Calipari said. “Yes, we don’t have our best player playing, we haven’t for a while. He’s obviously been hurting for a long time before he stepped off the court where it was like, ‘This ain’t gonna work.’”

“Say a prayer for him. Every day I look at him, I say, ‘How you feeling? How are you?’ You worry about mental health in all these situations, but especially with something like that.”