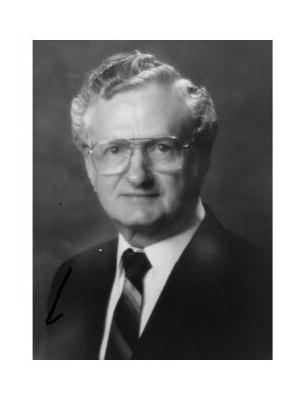 Melvin Howard, widower of Virginia Stephens Howard, passed away on Feb. 12, 2021, at the University of Kentucky Medical Center. He was 88. Born December 29, 1932, in Salyersville, Ky., he was the son of Estell and Gladys Ward Howard.

In addition to his wife and parents, Melvin was preceded by his brother, Estell Howard, Jr. and sister-in-law, Etha Howard, and nephews, Edison and Rick Howard.

Services will be conducted at 11 a.m., Wednesday, Feb. 17, 2021, at Scobee Funeral Home by Rev. Chuck Kemp. Burial will be in the Winchester Cemetery.

Visitation will be from 10 a.m. until the time of service.