Ichigo ichie – making the most of each moment 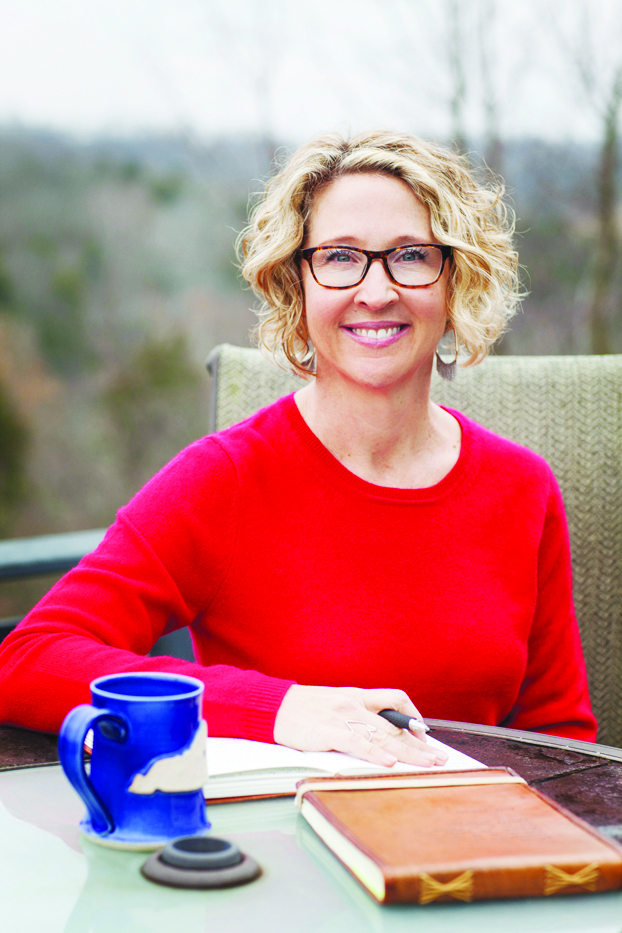 When she was small, I bought Izzie a beautiful, vintage tea set from an antique store in Louisville. The shop owner told me that the set was Japanese. Each of the 15 pieces is made of bone china and hand painted with blue and yellow flowers. The tiny cups hold a thimble-full of tea, and the saucer in which they sit are the size of silver dollars. The platter, which is the size of a domino, is imprinted with Japanese writing.

I recently found the tea set while cleaning and took a picture of the charming little platter, then sent it to my friend, who speaks Japanese. She told me it reads, ichigo ichie (pronounced, charmingly, itchy-GO itchy-A). She told me to look it up. She included the winky face emoji and added that it was a truly perfect message for me.

Indeed. Ichigo ichie translates roughly as in the moment, an opportunity. Some translate it as now or never or a once in a lifetime encounter. It’s a call to be awake to the now, for this moment is special, infinitely valuable, and shall never be repeated. In Japan, it’s often repeated when greeting someone, to convey that the encounter – and the person – is absolutely unique. Ichigo Ichie is a tenet of Zen Buddhism.

Its usage comes from the ancient Japanese tea ceremony, where the ritual asks us to be completely present to each moment of the tea drinking. Il Naosuke was the Tairo of the Tokugawa shogunate and a Japanese tea master in the 1850s. As head of Japan’s feudal military government, he was besieged with assassination threats. So each day, he made his tea as if it were his last, with full understanding that every tea experience stood alone and wouldn’t – couldn’t – be repeated in the same way. This mindfulness habit lasted until he was cut down by a samurai sword at the age of 44. After his death, his habit became a mainstay of the tea ceremony. Even now, before the tea is served, guests take a moment to meditate on a tapestry printed with the calligraphy of ichigo ichie as a way to clear and focus the mind.

Vietnamese monk Thich Nhat Hanh advises us to, “Drink your tea slowly and reverently, as if it is the axis on which the earth revolves … slowly, evenly, without rushing toward the future. Live the actual moment. Only this moment is life.” This sounds alluringly poetic… in theory. Is it even possible in our noisy, demanding world to be as awake to the now as Naosuke was to his tea?

Contrary to popular belief, humans cannot multitask. We can only attend to one thing at a time. And in a world where virtual output feels like everything, it’s getting more rare to be fully present in the sensations of our physical bodies. We barely taste the potato chips so engrossed are we in a Netflix binge. We pay scant attention to our feet as they hit the earth, listening instead to whatever is blaring through our headphones. We no longer really see what is in front of us, for we rarely look up from our phones. When we do, we mentally set up an Instagram-ready shot and plan which filters will make our reality appear more alluring. Even our sense of smell has been thwarted, the ubiquitous mask a barrier between our olfactory nerve and the world around us.

We are so concerned with missing the moments of others, we allow our own to pass by without regard.

But if each moment holds innate value, why would we allow them to slip unnoticed through the hourglass? I like to think of ichigo ichie as moment hunting. Being present is a choice, an active participation in our lives.

We are only promised two things while alive: change and the breath. To navigate the first with more ease, we tune in to the second as often as possible. Simply inhale and exhale through the nose with mindful awareness. Be a witness to the sensations of breathing. Awake to the wonderful gift of life. Sip your breath with the same attention that Naosuke sipped his tea.