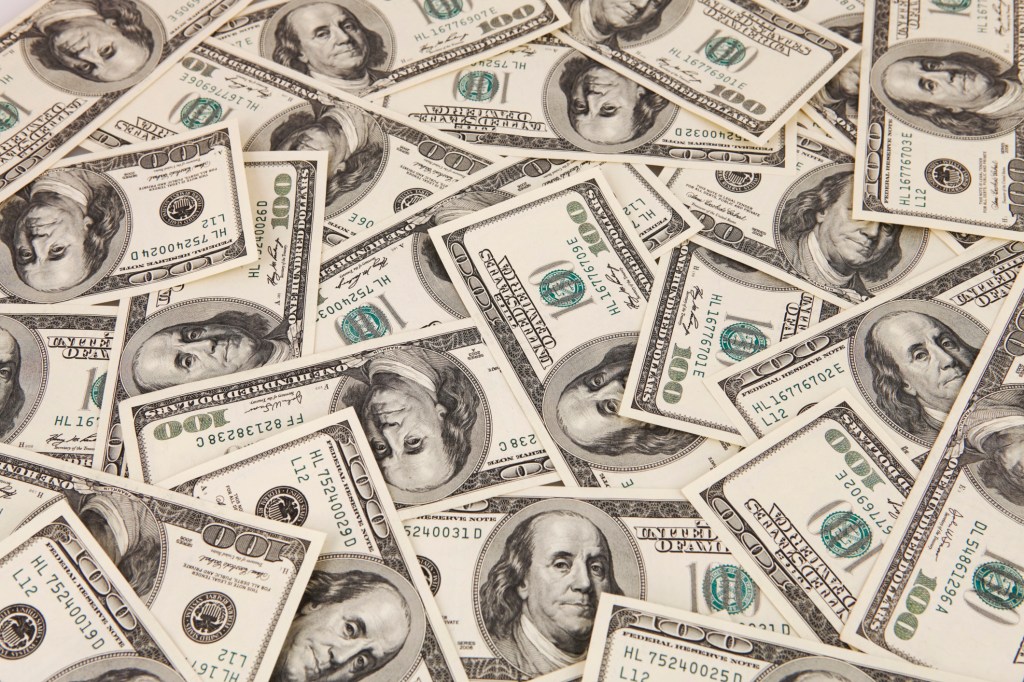 Clark County Public Schools may be able to save more than half a million dollars by refinancing its 2012 revenue bonds for school construction projects.

During a meeting Tuesday night of the Clark County School District Finance Corporation and the Board of Education, the board approved a resolution authorizing the refinancing at 1.75 percent intererst to pay off the remaining debt rather than continue to make the 3.95 percent payments.

Lincoln Theinert of RSA Advisors told school officials he thinks he can lock in savings of about $45,000 annually over the next 11 to 12 years.

“Rates in the market today are so low that we’re able to go ahead and issue bonds today in an amount sufficient to cover all the principal and interest payments that would be due between now and a future call date in 2022 once we hit that 10-year mark. So basically you’re issuing new bonds and putting that money in escrow,” he said. And even though the escrow account isn’t earning any interest, the school district will be able to “refinance the bonds and defease them in full without having to wait the 10 years” by setting the money aside in escrow.

The refinancing would have to be approved by the Kentucky Department of Education.

“If we do this, are we extending the term at all by refinancing?” Bill Taulbee, a school board member, asked.

Not at all, Theinert answered.

“The principal and interest payments on the new bond will not only not be extended, they’ll be the exact same month for each interest payment as your current payments. Basically we just wipe away the old and replace them with these new bonds,” he said.

Later, during the school board meeting, board members voted 5-0 on motion by Brenda Considine and Megan Hendricks to refinance the bonds.

The $12 million bond issue in 2012 was to pay for construction of the Willis Justice Elementary School and Phase 2 of George Rogers Clark High School.