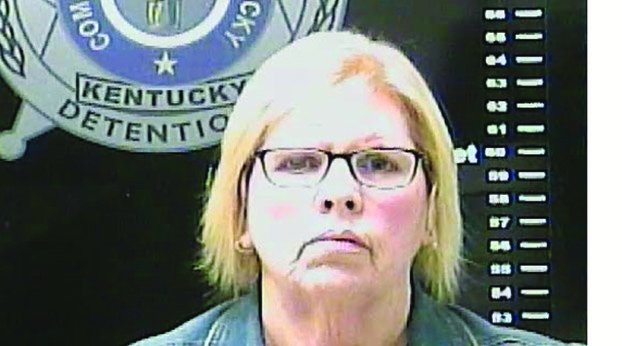 A Winchester woman charged with stealing and forging her mother’s checks sent her case to the grand jury Wednesday afternoon.

Donna Marie Roe, 62, was arrested Feb. 4 after a relative noticed irregularities within their mother’s bank account.

Roe was scheduled for a preliminary hearing Wednesday in Clark District Court. According to court officials, Roe chose to waive the hearing, which is used to determine probable cause for the charges, and send the case directly to the grand jury for its deliberation.

Roe was not power of attorney for her mother and was not supposed to have access to the checks, Hall said.

The allegations include exploitation of an adult, which is part of the statute, Hall said. There were no evidence of any physical injury or abuse.

Court officials said Roe’s bond was reduced from $2,500 to $500 as well Wednesday in Clark District Court.

Clark County Public Schools may be able to save more than half a million dollars by refinancing its 2012 revenue... read more